The young Indian pacer Umran Malik is presently a part of the IPL team Sunrisers Hyderabad and he has been impressing everyone with his pace bowling. The pacer who is basically from Jammu & Kashmir is bowling at the high speed of 150+ kmph in the tournament and in the match against Punjab Kings, he bowled exceptionally well as he ended the match with the figures of 4/28. 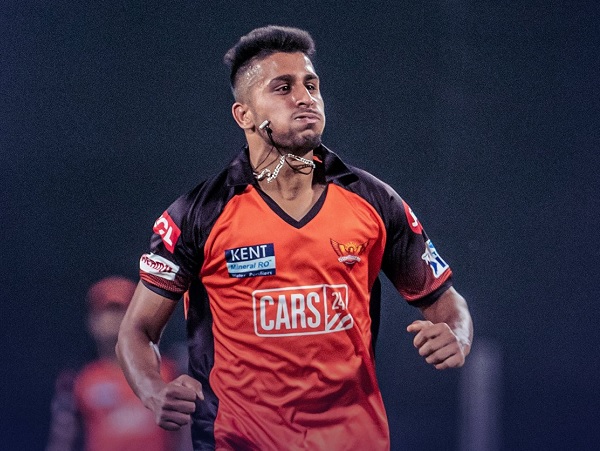 While Umran Malik is getting praised a lot from other cricketers, former cricketers, cricket experts and cricket fans, there is one politician who is highly impressed with Umran Malik and wants him to be a part of the Indian national team as soon as possible.

We are talking about Shashi Tharoor, the Congress MP from Thiruvananthapuram, Kerala! Recently he took to the micro-blogging site Twitter, praised the young SRH pacer and suggested that he should be included in the squad for the England tour where he and Bumrah can wreak havoc on the England cricketers. 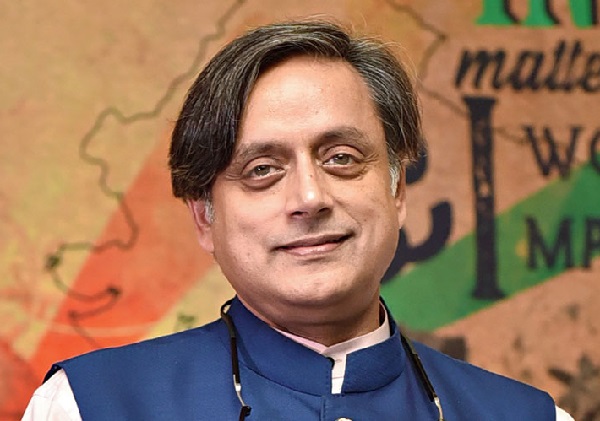 Shashi Tharoor’s tweet read, “We need him in India colours ASAP. What a phenomenal talent. Blood him before he burns out! Take him to England for the Test match greentop. He and Bumrah bowling in tandem will terrify the Angrez! #UmranMalik”

We need him in India colours asap. What a phenomenal talent. Blood him before he burns out! Take him to England for the Test match greentop. He and Bumrah bowling in tandem will terrify the Angrez! #UmranMalik https://t.co/T7yLb1JapM

The match between SRH and PBKS was played yesterday at Dr. DY Patil Sports Academy, Navi Mumbai, and PBKS had to bat first after losing the toss. The PBKS batters struggled for majority of the time in front of the SRH bowlers, the highest scorer for PBKS was Liam Livingstone who scored 60 runs in 33 deliveries and his innings included 5 fours and 4 sixes. Shahrukh Khan also made a useful contribution of 26 runs (28 balls, 1 four & 2 sixes) and PBKS could manage only 151 runs on the score board in its 20 overs. Umran Malik was too good in the last over of the innings as he took three wickets in this over and one batsman also got run out.

Do you also think that Umran Malik should be included in the Indian squad now or he should be given some more time to enhance his skills? What are your views? Share with us.