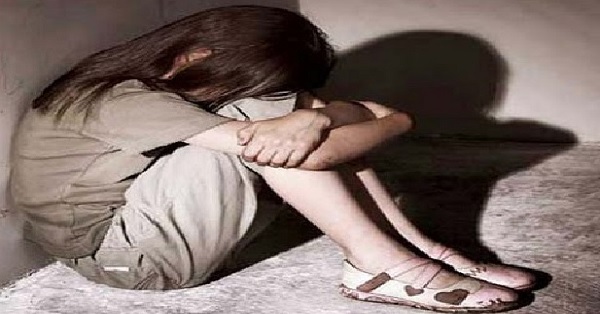 The unfortunate girl from Bhopal was only 10 years old when she was compelled to get wed, as she was sold off by parents. By the time the girl turned 14, she had become a mom of 3 kids. What’s more adverse is that her husband left her afterward.

Meanwhile, the girl became a victim of prostitution and the one who pushed her into this gutter was no one else but her husband. Later, her two kids died but probably her so-called near and dear ones were not satisfied seeing her in only this much pain, so she was again attempted to be sold off for a sum of Rs. 50,000 by her mother.

True, Sharda (changed name) saw the whole of a lifetime when she was 15. If we generally refer to this age, a girl steps to a new phase of her life where she faces few common problems due to hormonal changes but this girl witnessed hell of a lot problems which normally a single person does not face in the lifespan. Well, talking of her, she only has one desire to raise the eldest son, the only living kid who is of 3. They are in a govt. shelter that has turned into home for her now.

Her step-father and mother are under arrest for being accused of murdering Sharda’s second kid who was only 2. The police is in search of her husband now.

Sharda’s trauma and pain are clearly apparent in her speech,

“The man Komal married me at a temple. For a few years he took good care of me. But gradually he became indifferent.”

After the second kid, her husband compelled her to form physical relationship with the village’s men. Although she denied earlier “But then I was forced to get physical with a man in our village (in Vidisha district). That man even paid money to my husband. But when he started forcing me to do it again, I put my foot down. From that day, he started torturing me and ultimately left me.”