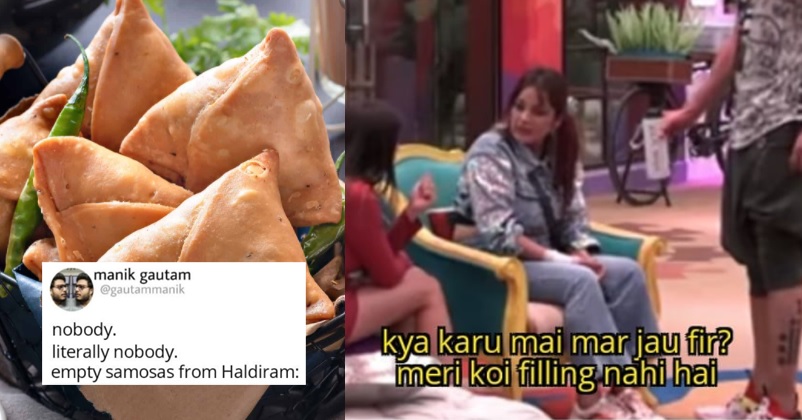 Yashraj Mukhate has garnered a huge fan following after his Gopi Bahu Mashup “Rasode mein kaun tha” went viral and attained immense love and appreciation from the audiences. Recently, he came up with a new mashup which featured the Punjabi singer-actress Shehnaaz Gill and the scene was from the controversial reality show Bigg Boss 14. 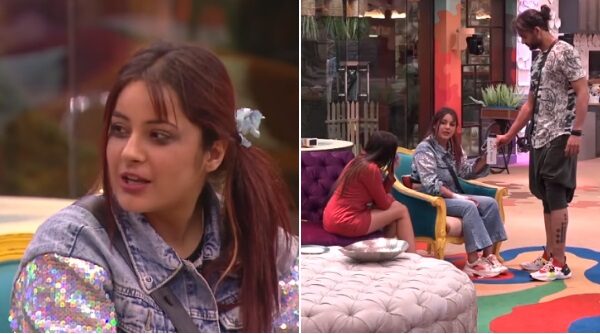 In that scene, Shehnaaz said, “Kya karu main mar jau? Meri koi feelings nahi hai?” and Yashraj gave it a beautiful twist by adding music beats to it. While the mashup was loved by fans, now these dialogues have become fodder for Twitterati who are always in search for something interesting and entertaining to make memes on.

Here is the viral video:

Some people also felt related with these dialogues as this is what came in their minds on some particular situations. Here are some of the selected reactions:

gmail is down, can't really work so I thought I'll take a break. opened youtube, but that too is down batao kya karu main marjau meri koi filling nahi hai

Girls be like I only date mature boys
Me – toh mai kya karu mar jau?

Youngest siblings coz no one takes them seriously –

Yaar tu ita khati he phir b iti patli he

A post shared by manik gautam 🙃(sinfully yours) (@manikgautammm)

Shehnaaz Gill was one of the favourites of Bigg Boss 14 and her chemistry with Siddharth Shukla was loved by viewers. In fact, it won’t be incorrect to say that this was also one of the reasons because of which BB14 became one of the most successful seasons of the most controversial reality show. The show was won by Siddharth Shukla but Shehnaaz Gill won the hearts of audiences. The actress who is known as Katrina Kaif of Punjab gained a lot of fan following because of the show.