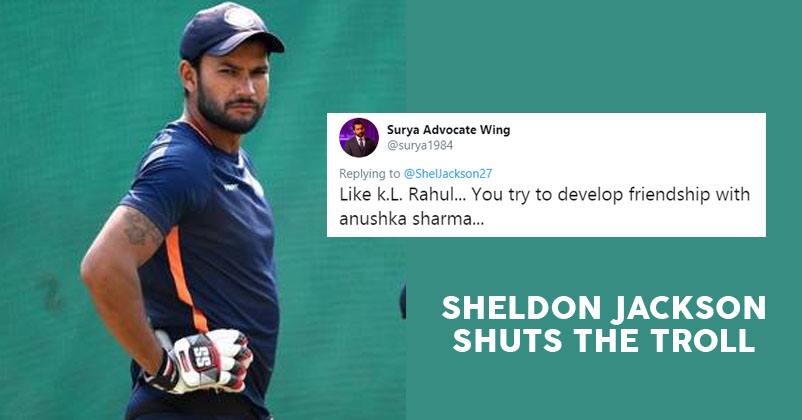 Every cricketer wants to play for the country but not everyone gets the chance. There are many players who have been performing exceptionally well in the domestic cricket continuously but still they are not getting the call to play for the nation. Such situations can frustrate and annoy anyone as they feel that their hard-work is getting ignored and they are not able to understand the reason behind it.

Sheldon Jackson, the Indian cricketer who is quite famous in the domestic circles, was not able to control his anger and he took to the micro-blogging site Twitter to slam the selectors in a series of tweets. He alleged that the small states are getting discriminated and expressed concern about the lack of chances for him and his teammates. Jackson scored 854 runs in the last Ranji season but still he was not included in the India A and was also ignored for the Duleep Trophy. 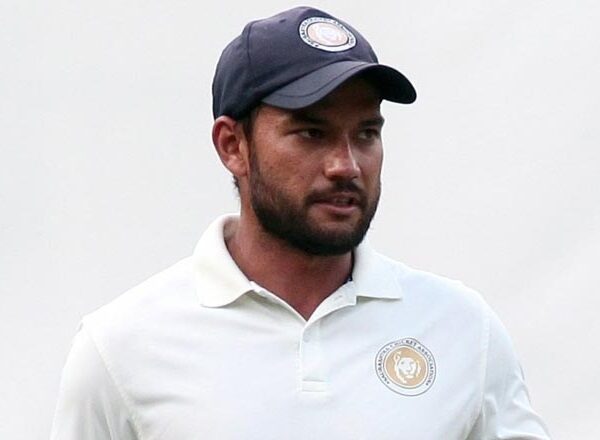 Sheldon Jackson said that the selection process should be made more transparent and he was supported by not just his fans but also his fellow cricketers. However, one fan crossed the limit and made a misappropriate comment about Indian cricketer KL Rahul and Indian skipper Virat Kohli’s wife Anushka Sharma.

The fan asked Sheldon to develop friendship with Virat’s wife Anushka Sharma just like KL Rahul and then he will get selected in the team.

Here is what the user wrote, “Like K.L. Rahul… You try to develop friendship with Anushka Sharma…”

Like k.L. Rahul… You try to develop friendship with anushka sharma…

This didn’t go well with the Saurashtra star; he told the user to learn some manners and think before making a tweet. The right-hand batsman asked the user to keep the families away from the cricketing matters as they have nothing to do with it.

Sheldon Jackson wrote, “Surya, please learn some manners and think before you tweet. This is so disrespectful towards KL and Anushka who have nothing to do with it. Keep families away from cricketing matters!”

Surya, please learn some manners and think before you tweet. This is so disrespectful towards KL and Anushka who have nothing to do with it. Keep families away from cricketing matters! https://t.co/uJ4gWlwynk

We certainly agree with the cricketer that families should be kept away from cricketing matters. He also sounds correct when he says that the selection process should be made transparent. What do you have to say in this connection? Let us know your views.