There is no doubt that donning the blue jersey and playing for the country is a dream which every cricketer sees with open eyes but very few among the thousands are actually able to turn their dream into reality. The basic criteria for making an entry into the Indian team is to perform well at the domestic level as well as in the IPL but some players don’t get call for the national duty even after performing very well in the domestic circuits. 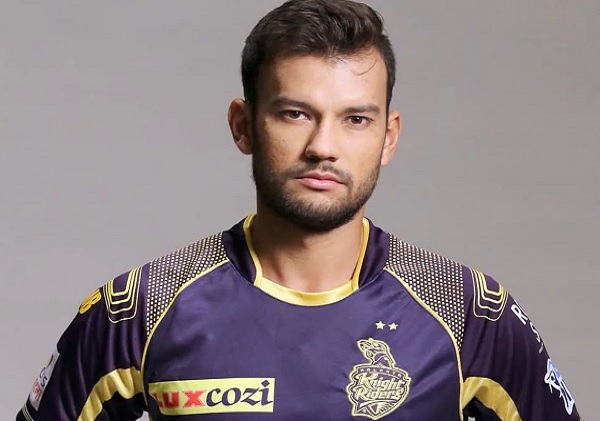 Sheldon Jackson, the 35 years old Indian wicketkeeper-batter who plays for Saurashtra in the domestic cricket and Kolkata Knight Riders in the IPL is one of those cricketers who are not getting selected for the national team despite performing wonderfully in the domestic circuits.

Though Sheldon Jackson wasn’t able to make any impact in the IPL yet if we look at his domestic performance, he has scored 5947 runs in the 79 matches and will touch the 10k mark pretty soon across all the formats. He is second on the list of the batsmen who scored the most number of centuries (19) for Saurashtra in the Ranji Trophy, the first being Cheteshwar Pujara with 21 centuries. 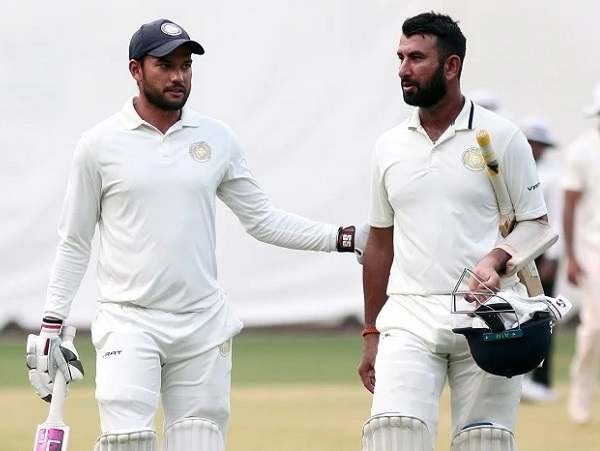 Recently in an interview, Sheldon Jackson talks about the issue of not getting selected in the Indian team. He says that there has been no communication regarding as to why he is not selected but when he has enquired what he needs to do more in order to get selected, he is told that he is old now as they are not taking anyone in the team who is above 30 yrs of age. The cricketer adds that despite telling him they are not selecting anyone above 30, a 32-33 years old player got selected after a year or so. He further says that he has been quite vocal in this regard and asks why they don’t come up with a law which makes it clear that a player won’t get selected once he crosses 30, 35 or 40.

After the former skipper MS Dhoni took retirement in the year 2014 from test matches, Rishabh Pant, Wriddhiman Saha and Dinesh Karthik were used by the selectors on a rotation basis. While Rishabh Pant has almost confirmed his place on the basis of his wonderful performances, the second choice wicketkeeper for India in the current scenario is 28 years old KS Bharat who averages 36.65 at domestic level. Both KS Bharat and Sheldon Jackson have played the same number of matches at the domestic level but the latter averages around 50 which is pretty higher than the average of Bharat. 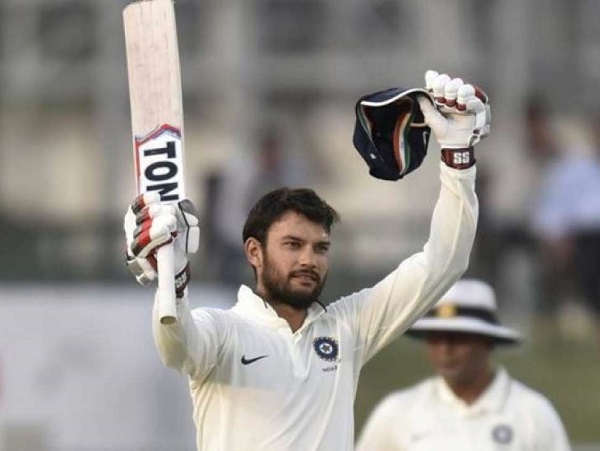 As far as Wriddhiman Saha is concerned, he has been told by the selectors that he won’t be considered for the future. On the other hand, Dinesh Karthik has made a comeback after three years but in the shortest format because of his some superb performances in the IPL.

Sheldon Jackson has made it clear in the interview that he hasn’t lost hope and the more he is snubbed, the more he gets determined to work hard and prove himself that there is still hunger left in him.

All the best, Sheldon Jackson!