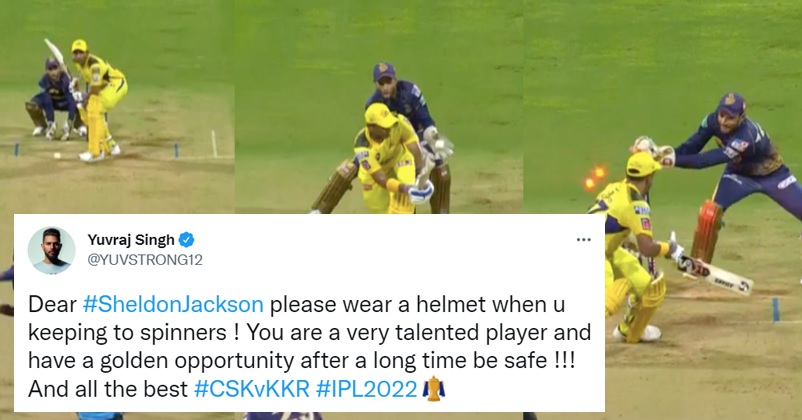 The first match of the IPL 2022 was played yesterday between the defending champions Chennai Super Kings and the last year’s finalist Kolkata Knight Riders and the latter emerged victorious by 6 wickets with 9 balls remaining in its innings. 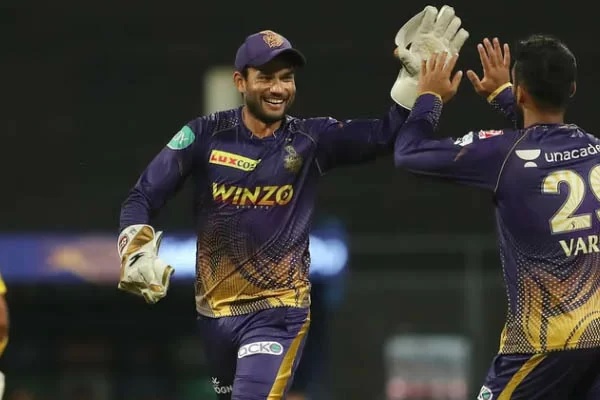 The opener was played at Wankhede stadium, Mumbai, and it was the first time when MS Dhoni was playing not as a skipper but just as a wicketkeeper-batsman. The captaincy stint of Ravindra Jadeja started with a defeat and many former cricketers were of the opinion that the new skipper of CSK seemed a little nervous. It won’t be wrong to say that the only good thing which happened for CSK was MS Dhoni’s superb batting as he scored 50 not out of 38 deliveries and his innings included 7 fours and 1 six. Mahi was the top scorer of CSK which went on to put a score of 131/5 batting first after losing the toss.

While MSD, wicketkeeper of CSK, got praised for his innings, the wicketkeeper of KKR Sheldon Jackson is also getting praised for his wicket-keeping skills especially because of the stumping of Robin Uthappa which he did with a lightning speed. Jackson also earned the praise of legendary former Indian cricketer Sachin Tendulkar as the latter said that he got reminded of MS Dhoni. Sheldon Jackson was pretty good behind the wickets even on the bowling of spinners Sunil Narine and Varun Chakravarthy who are not easy to understand. 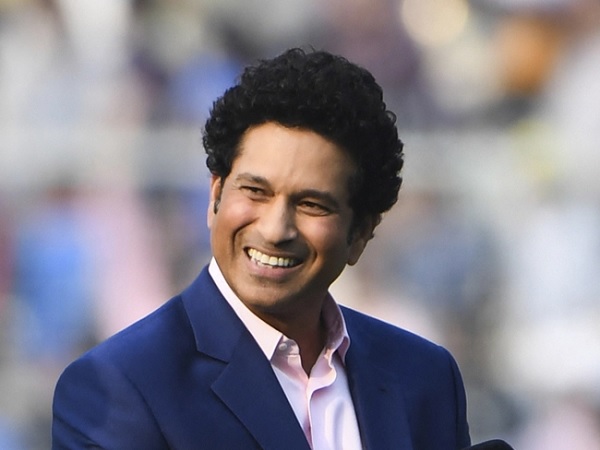 Here is the stumping of Robin Uthappa which Sheldon Jackson did on the bowling of Varun Chakravarthy, though the delivery was wide as it went down the leg stump, Sheldon was very quick and Robin Uthappa had no time to return to the crease. Watch the video:

Sheldon Jackson stump was amazing!
He reminds me of Dhoni🥺#IPL pic.twitter.com/mhgt489HYJ

This is how Sachin Tendulkar reacted:

That was an outstanding stumping. @ShelJackson27’s speed reminded me of @msdhoni.

Dear #SheldonJackson please wear a helmet when u keeping to spinners ! You are a very talented player and have a golden opportunity after a long time be safe !!! And all the best #CSKvKKR #IPL2022

@ShelJackson27 got some really good hands. Being myself played as wicket keeper for whatever cricket I've played their are small number of wks I admire. Sheldon Jackson has joined that list for me.

Sheldon Jackson did an amazing job.

Top stumping, Sheldon Jackson, not foreign to him, even though some claim he is.#IPL2022 #KKRvsCSK

This was the first IPL match of 35 years old Sheldon Jackson since 2017 and by performing so well in the first match, he has increased his chances a lot of playing the whole season provided he also delivers with the bat as well.

Umesh Yadav of KKR was adjudged as the Player of the Match for his 2/20 in 4 overs. Today there will be two matches, first will be between Delhi Capitals and Mumbai Indians and second will be between Punjab Kings and Royal Challengers Bangalore.