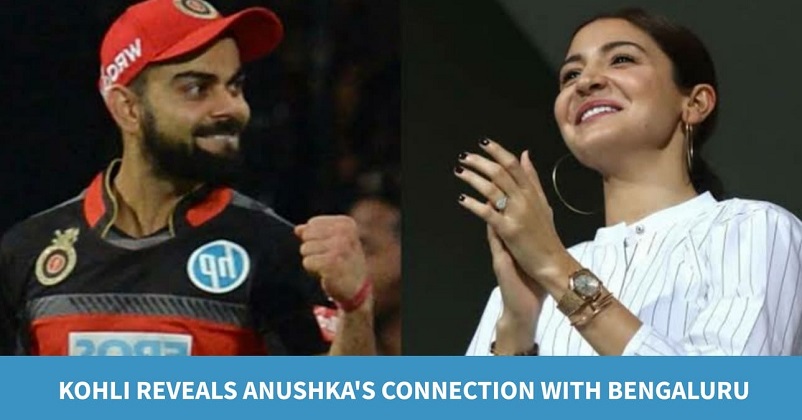 Virat Kohli, the former Indian skipper has a strong connection with the Indian city Bengaluru as he has been associated with the IPL franchise Royal Challengers Bangalore (RCB) since the inaugural edition of the IPL in 2008 and he has also spent a lot of time in the city during Under-14 and Under-15 camps at the National Cricket Academy. 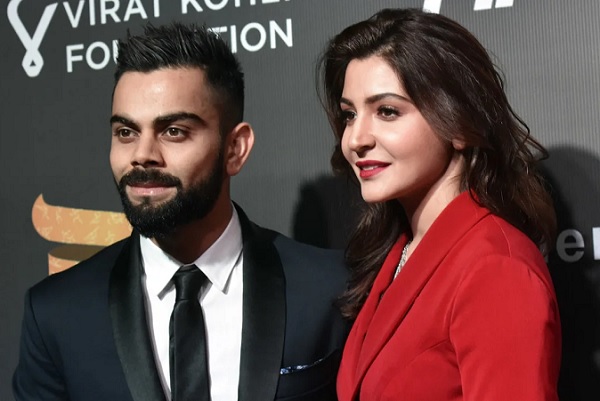 However, Virat Kohli states that his wife Anushka Sharma has a stronger connection with the city as she has grown up there and has many memories with Bengaluru. According to Virat, Anushka is quite happy with the fact that he plays for the Bangalore based franchise and is very loyal towards RCB as he has made it clear while leaving the captaincy of RCB that he will be playing only for RCB till the time he will play in the IPL and he can’t even think of playing for any other franchise. RCB has retained Virat Kohli ahead of the mega-auction for the IPL 2022 for a price of Rs. 15 crore.

While speaking in the RCB podcast, Virat Kohli says that the Bangalore girl Anushka has a special connection with the city. He adds that the “Sultan” actress has grown up here and has spent much more time in the city than him so it is kind of obvious that she is happy with his commitment of playing for RCB. The former skipper of RCB states that with him playing for Bangalore, Anushka also gets a chance to visit the city and relive her old memories. 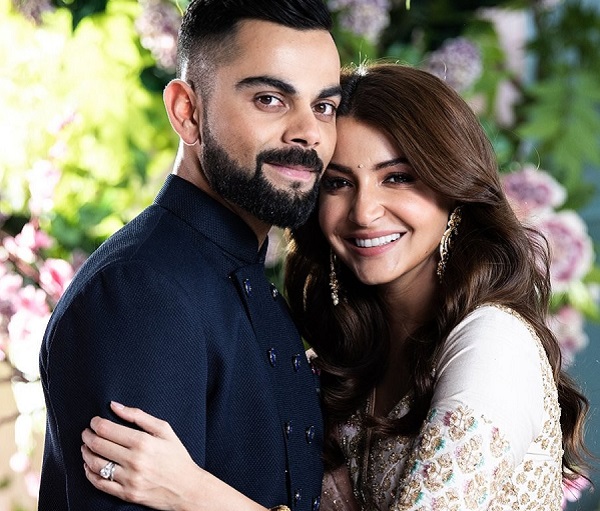 Virat Kohli also talked about his teenage days when he used to visit Bangalore for Under-14 and Under-15 NCA camps. He stated that they used to stay in Bangalore for around 2-2.5 months which also gave him a little chance to explore the city. Kohli who is also touted as G.O.A.T. (Greatest Of All Times) by his fans also adds that Bangalore has a very different feel which no other place in the country has and the moment a person arrives at the airport and drives to the hotel, he feels like he has come home. He goes on to say that it is quite unique to feel like this in a city where you haven’t taken birth or grown up and you just come once in a year.

Virat Kohli will be seen next in the 3-match ODI series against West Indies starting February 6 and his fans and former cricketers are very hopeful that in this series which is being played at home, he will end his century drought.