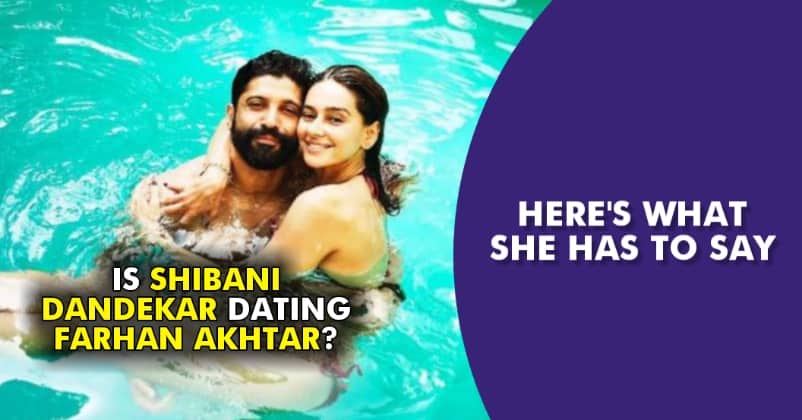 Bollywood industry is a roller coaster ride for the people in it. Be it their personal or professional life, they are always creating headlines and making new news.

After the Rock On star Farhan Akhtar got separated from his wife Adhuna Bhabani, there were rumors of him dating his co star Shraddha Kapoor. But it all seem to fade out when we finally got to hear the actual news.

According to their social media profiles, Farhan is currently dating actress Shibani Dandekar. This adorable duo was first spotted in London, having quality times together. 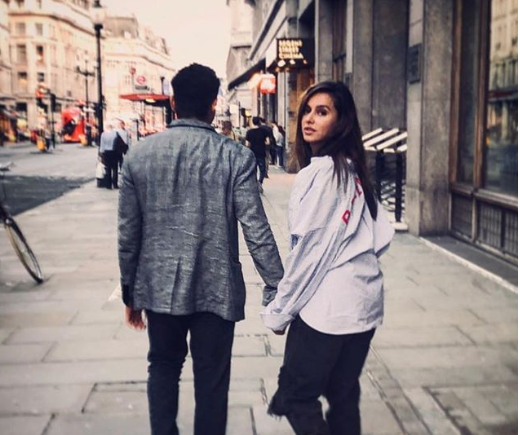 Though everyone is quite sure of them dating each other, they themselves never gave any official confirmation though. People went speculating and they went posting pictures.

Now, recently when Shibani was asked about this relationship rumors she was very prompt to reply that she feels people will take things the way they want to. She has no strategy while posting pictures on her social media accounts. 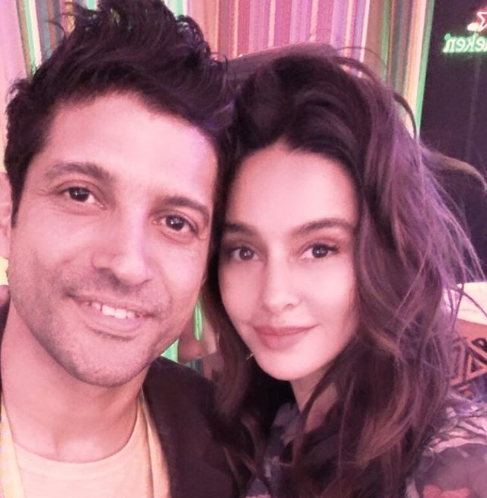 She added that a picture speaks a thousand more words than anything else. A picture needs no caption as well. Whatever is there, is out in front and she has nothing to hide also.

Meanwhile we also heard that they are already engaged and will be tying the knot soon this year. So, we wish to see them together, leading a happy and fun life.