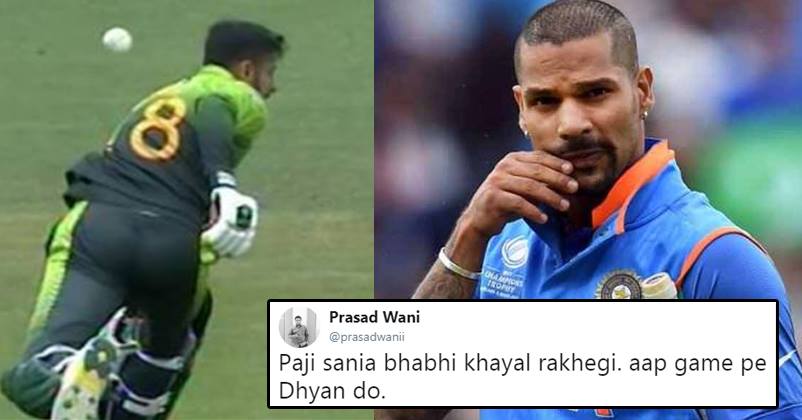 There have been innumerable instances when India and Pakistani Cricket Player’s friendship has become a topic of discussion for everyone. Both of the sides share a deep respect and warm relationship with each other and it is no secret.

If cricket stadium is the battlefield for them, Twitter is the place where they shower each other with love. 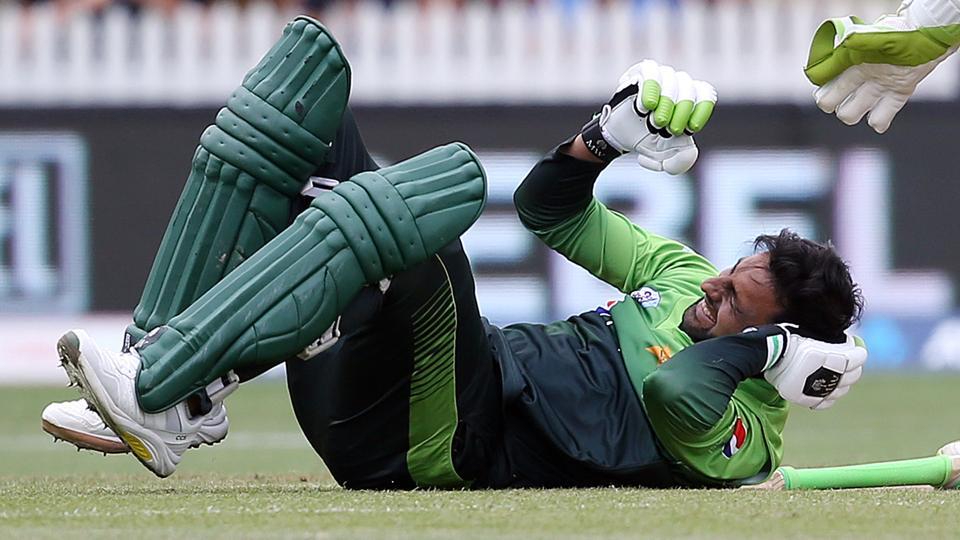 Recently during Pakistan vs New Zealand 4th ODI match, Pakistani player Shoaib Malik got injured. A fielder’s throw directly hit him on the head due to which he was retired hurt.

And as soon as this news reached India’s star player Shikhar Dhawan, he made it a point to ask him about his health. 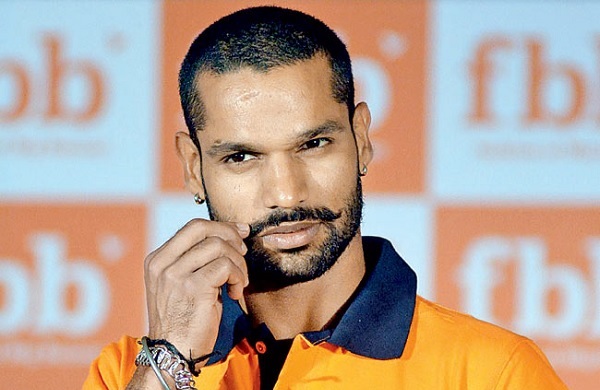 Janab @realshoaibmalik, hope you’re recovering well and will be fit soon to be back on the field! Take care🤗☺

Janab @realshoaibmalik, hope you're recovering well and will be fit soon to be back on the field! Take care🤗☺

However, there were many fans of Shikhar who didn’t like his act of asking the Pakistani player Shoaib for his health and tolled him. Have a look at some reactions-

Not Only Kohli, But Even Rohit Sharma Can Hurl Abuses. Watch How He Abused A Fan Very Badly
JP Duminy Broke All The Records By Scoring 37 Runs In One Over