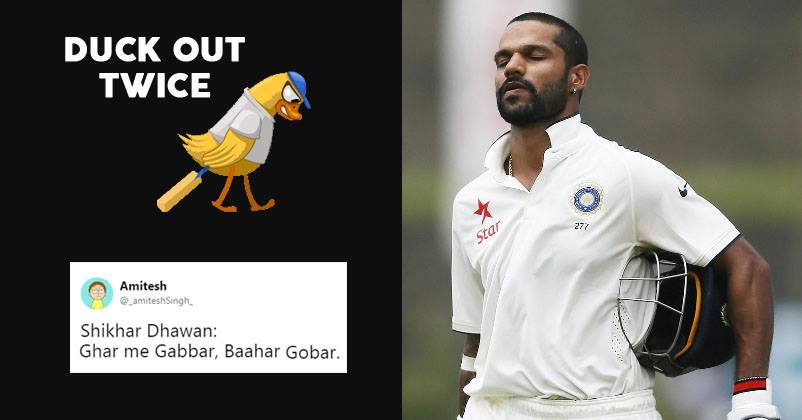 After showing a rather weak performance against England in ODI series, Team India is currently gearing up for the upcoming Test Series. Expectations are huge and they are trying their best to keep up with it. 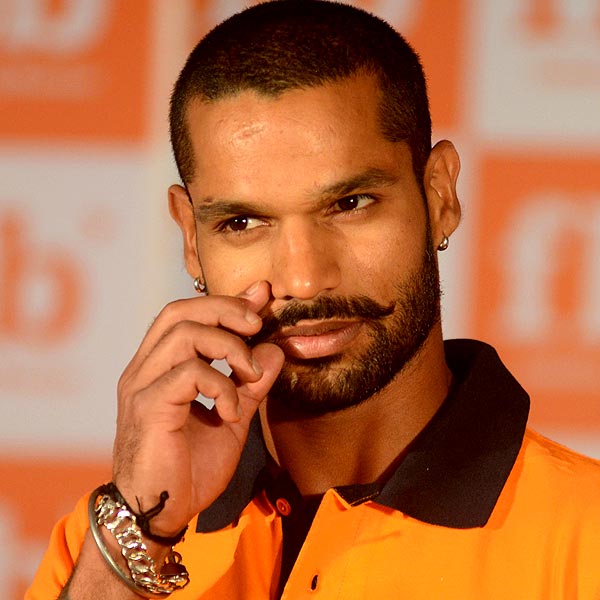 The Virat Kohli led team had a practice match recently with Essex and unfortunately, it turned out to be a draw due to rain. However, it was not just the result which disappointed fans but also the performance of batsman Shikhar Dhawan.

The left-hand batsman disappointed big time and got out on 0 in both innings. This performance of Shikhar Dhawan made the fans worried and many people on social media were seen trolling him. Have a look-

D for Dhawan
D for Duck.

What an alarming start of the red ball game.#ESSvIND

Bhoomi Pujan Dhawan back in the pavillion, spent more time than his first innings stay so lot of positives here.

We hope Shikhar Dhawan gets back into form and give a kickass performance in the upcoming Test Series. This will not just shut the mouth of trollers but will make the fans happy as well.

Continue Reading
You may also like...
Related Topics:Shikhar Dhawan