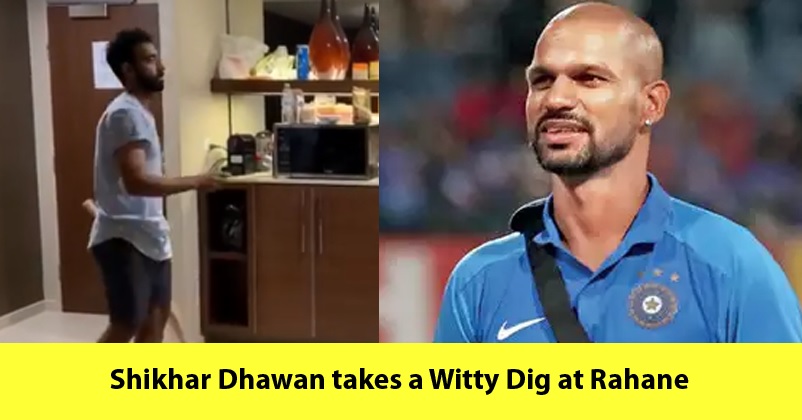 The Indian cricket team is all set to face the Australian team in the 3-match ODI series which is starting from November 27 (tomorrow) in Sydney. Team India is presently on the tour to Australia where they will also play 3 T20Is along with 4 test matches. The Indian squad is under quarantine but still the Indian cricketers are getting indulged in practice sessions because Cricket Australia has given special permission to BCCI. Despite the fact that these players have a very tough practice session, they just can’t stop practicing even if they are given an off from net sessions. 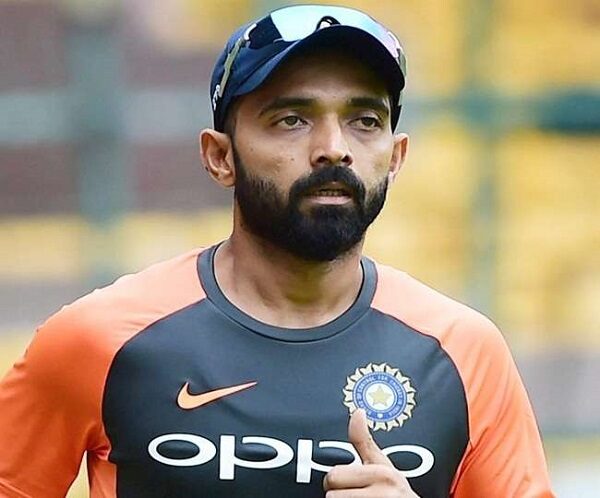 Amidst the grueling training sessions, Ajinkya Rahane got a day off from the training sessions but he was not able to take rest and he started practicing in his room. The cricketer posted his video of practicing in the hotel room with caption, “Off day from the nets means I find other ways to keep batting. Can’t stay away from my bat for too long. Sorry neighbours”.

Another Indian cricketer and Ajinkya’s Delhi Capitals teammate Shikhar Dhawan was quick to respond and he asked Ajinkya to stop practicing as he has scored a fifty in the practice match played just a day back. Instead of practicing, Dhawan asked Ajinkya to play with his daughter in the room. 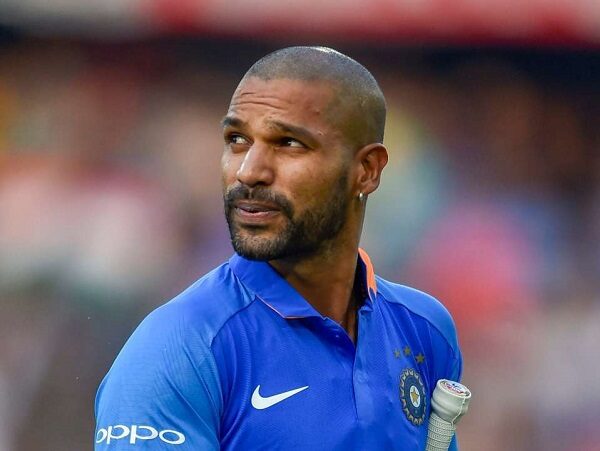 Ajinkya Rahane and Shikhar Dhawan played together for Delhi Capitals in the IPL 2020 and this was the first time that DC reached the finals, though they lost to Mumbai Indians. While Ajinkya Rahane had a bad season as he scored only 113 runs in the 9 games that he played, Dhawan played an important role in taking his team to the finals as he scored 618 run in 17 games.

It will be great fun when India will clash against Australia, what do you say?

Lasith Malinga Strongly Reacts To Criticism He’s Facing For Not Playing In Lanka Premier League
Fans Slam BCCI For Spoiling New Jersey With Ads, Call It BYJU’s Vs Australia Instead of India