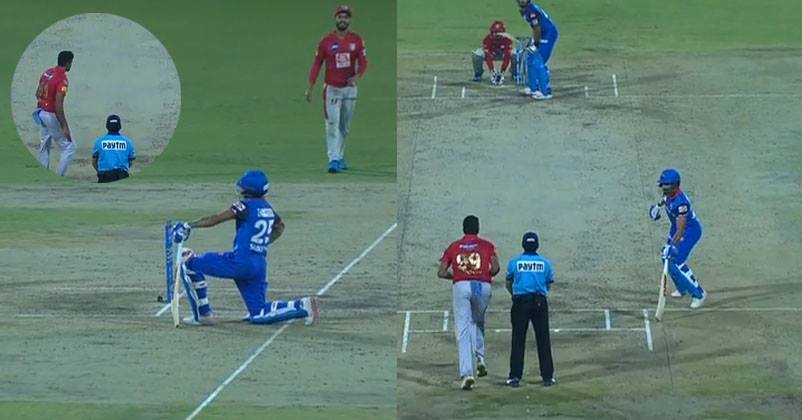 Kings XI Punjab (KXIP) skipper R Ashwin started a controversy when he Mankaded Rajasthan Royals (RR) batsman Jos Buttler in an IPL match and since then, a lot of debate has taken place on what Ashwin did was right or wrong. 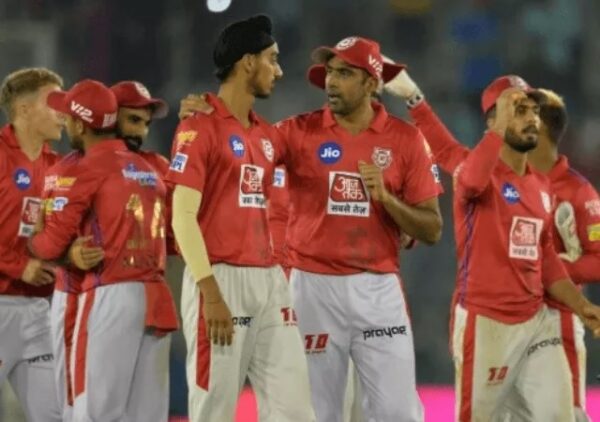 In yesterday’s match which was played between KXIP and Delhi Capitals (DC) at Feroz Shah Kotla Stadium, Ashwin seemed to use the same tactic once again to get Shikhar Dhawan out but what happened after that made everyone laugh.

Batting first, KXIP put a decent score of 163/7 on the board with the help of Chris Gayle’s knock of 69 runs for which he faced only 37 deliveries. DC had a great start and when the first wicket partnership was of 98 runs, Ashwin ran through his follow-up while bowling but didn’t throw the ball.

At that time, Shikhar was at the non-striker end and was well inside the crease but it seemed that Ashwin was thinking of Mankading him. It must have irritated Gabbar a little bit and when Ashwin came to bowl he started dancing which resulted in a humorous scene and everybody was laughing at they understood that Dhawan was mocking Ashwin.

Many former cricketers slammed Ashwin after he Mankaded Jos Buttler despite the fact that he was correct as per the law because it is considered against the spirit of the game.

We are pretty sure that Ashwin has made the batsmen realise that they need to be more alert while on the non-striker end. What do you say?

Verdict Is Finally Out. Hardik Pandya & Rahul Fined This Amount For Koffee With Karan Controversy
Sourav Ganguly Honoured By Australia As They Named A Beer After Him