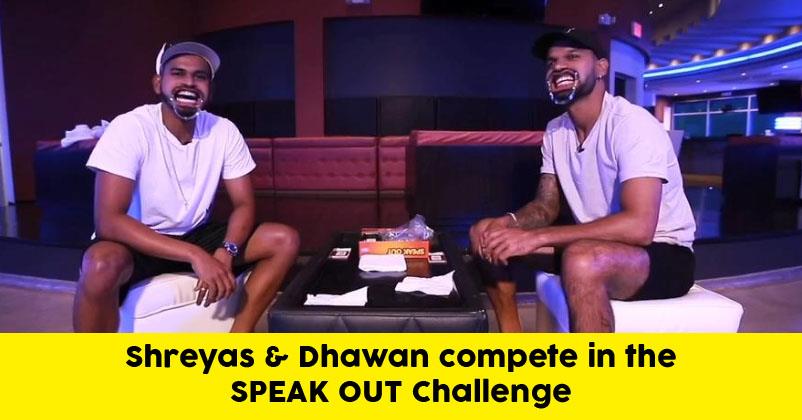 The Indian cricketers are on the West Indies tour and they have proved their excellence by winning the T20I series; however, they will also be playing an ODI series as well a test series. The first ODI has already been washed off due to rain and now they will need to win the remaining two ODIs to win the series.

Despite such a tight schedule, the Indian players are leaving no chance of having fun in the Caribbean island and recently BCCI posted a video in which cricketers Shikhar Dhawan and Shreyas Iyer are taking up the “Speak Out” challenge. 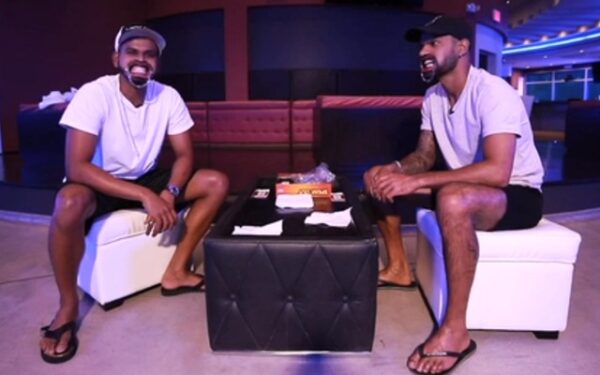 In this challenge, they both were needed to wear mouthpiece and speak few dialogues. Shikhar started first and it was really funny as the left-handed batsman was having difficulty in explaining lines to Shreyas and the same happened with Shreyas too.

The complete video has been posted on the website of BCCI while a promotional video is shared on the micro-blogging site Twitter with caption,

This will surely leave you in splits ☺️😂 – by @28anand

You can watch the full video by clicking here

The fans are enjoying the video as they watch their favourite cricketers doing funny things.

Shikhar was forced to leave the World Cup campaign mid-way as he got his finger injured and now he has made a comeback. However, he has not performed well in all the three T20Is so the team management and fans are expecting him to score good in the remaining matches.

Shreyas was not included in the T20 series and he wasn’t able to bat in the first ODI as rains spoiled the day.

Watch the video and do let us know how you found it.