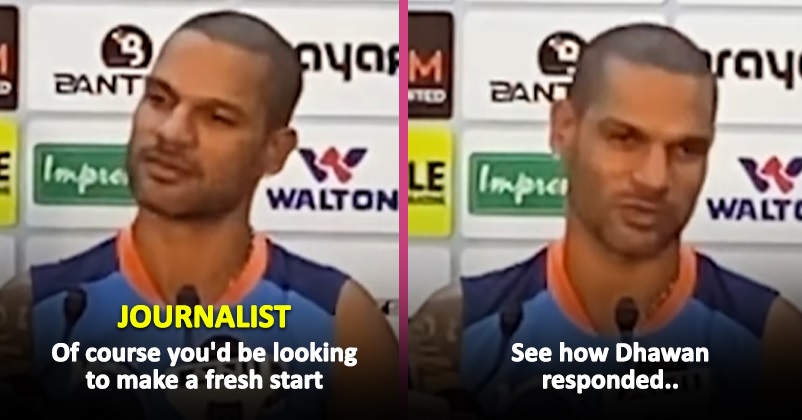 The Indian cricket team is certainly under pressure as it has lost the first ODI of the 3-match series against Bangladesh and now it will need to win both the remaining matches in order to win the series. The second ODI will be played tomorrow at Sher-E-Bangla National Cricket Stadium, Mirpur, and it will be important for the Indian top-order batters to score runs if India has to attain triumph in the series. 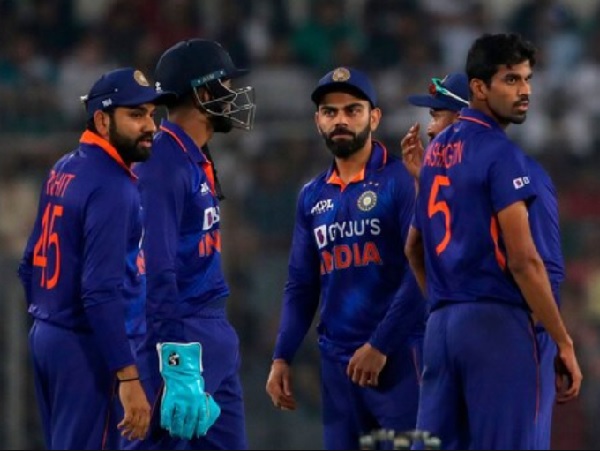 Ahead of the second ODI, the Indian batter Shikhar Dhawan attended a press conference and talked about various issues related to the first ODI and also about their outlook towards the remaining two games. However, the press conference was full of laughter when Shikhar Dhawan gave a funny reply to a question asked by a journalist. The reporter said to Shikhar Dhawan that they would obviously look forward to make a fresh start but the Indian left-hander was not able to understand it and he asked the mediaperson to repeat it. 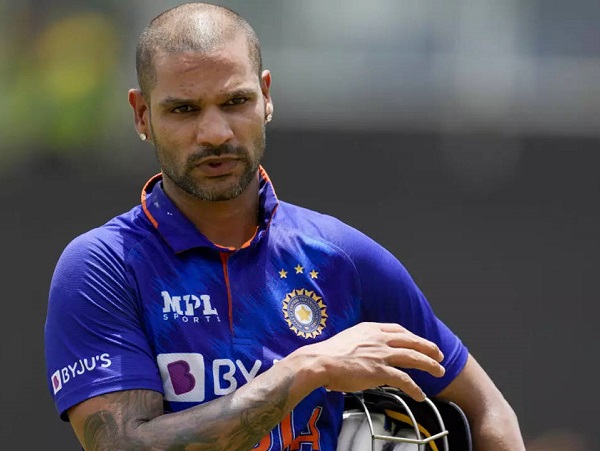 The video will leave you in splits:

Talking about the series, Shikhar Dhawan says that the Indian squad is pretty confident, the situation in which it is at the moment is quite normal as this is not the first time that team India has lost the first game in a series. He further says that they know how to make a comeback in such circumstances, adding that Bangladesh is currently playing good cricket.

He also talked about the first match as he said that it was a low-scoring but a close game and the hosts managed to take away the game from them but it doesn’t happen often. Shikhar Dhawan adds that the team has analysed the places where it needs to improve and the Indian team will make more impact in the future games. 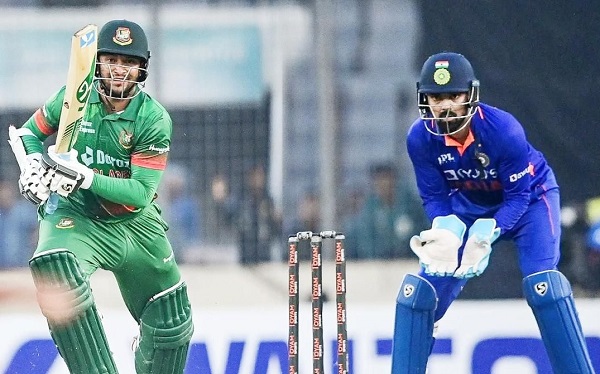 As far as the first ODI is concerned, India batted first after losing the toss and could score only 186 runs in 41.2 overs. This was a very lackluster performance from a batting lineup which boasts of some very big names of the international cricket. Only KL Rahul showed some resistance against the Bangladesh bowlers as he scored 73 runs. Indian bowlers were also bang on target as they dismissed 9 batters at the score of 136 runs but Mehidy Hasan and Mustafizur Rahman stitched a 51-run partnership and ensured that their team ended the match as winners. Indian fielding was also below standards but what was more shocking was the manner in which Indian batting lineup failed to perform.

Let’s hope India plays the game with the same style and confidence as the players answer the questions of journalists in press conferences.

Ramiz Raja Takes A U-Turn On His Statement Related To Pull Out From ICC ODI World Cup 2023
“His Stint Hasn’t Been Very Successful,” Rajkumar Sharma On Rahul Dravid As India’s Head Coach