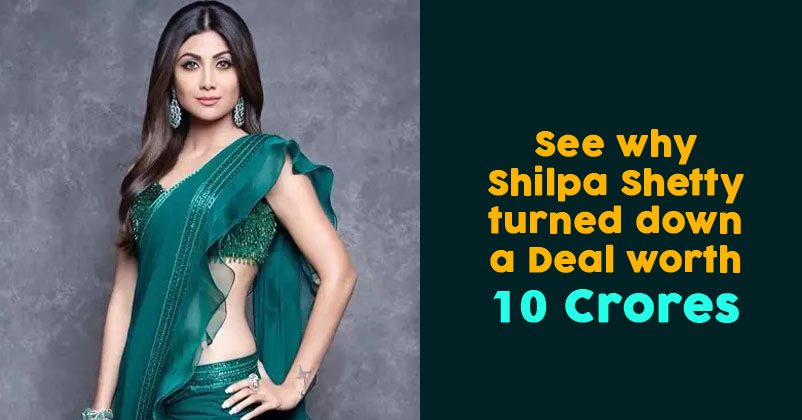 The beautiful actress Shilpa Shetty started her career in Bollywood with some big movies but she wasn’t able to continue her success run for a long time. However, her life completely changed after she participated in the International reality show Big Brother and won it. 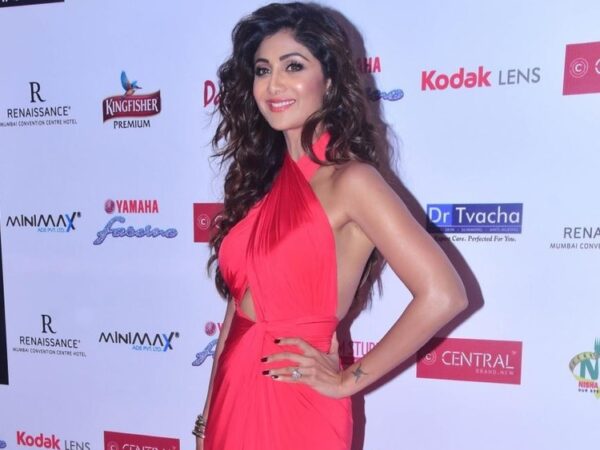 She has focused on fitness and now she encourages a healthy lifestyle through her wellness app as well by posting delicious but healthy recipes online. The 44 years old actress has stated many times that for remaining fit, a person should be careful about what he eats and how much he eats. Not only this, he should also make exercise a daily routine of his life.

The celebrity mother also endorses for some brands but she makes sure that she promotes only those commodities which she believes in.

Recently, she was contacted by an Ayurvedic organisation for promoting their slimming pills but Shilpa refused to do so as she was not in the favour of promoting tempting way of losing weight. 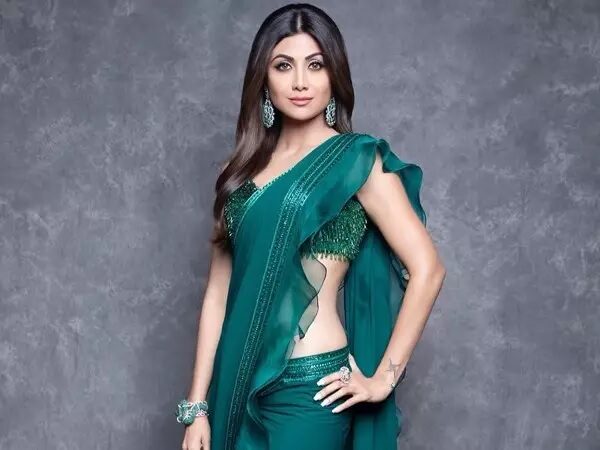 By turning down this offer, she has gained many fans because the deal was worth Rs. 10 crore which is quite a big amount.

While giving an interview to a tabloid, Shilpa made it clear that she just can’t promote slimming pills and fad diets which promise immediate results as she will always stand by lifestyle modification for losing weight. Focus should be on eating right and following the routine religiously as in long term, this is what works better.

Shilpa will be making a comeback soon on the big screen after 13 years in “Nikamma”. Directed by Sabbir Khan, the movie will also star Abhimanyu Dassani and Shirley Setia.

Shilpa needs to be praised for not promoting slimming pills, what do you say?