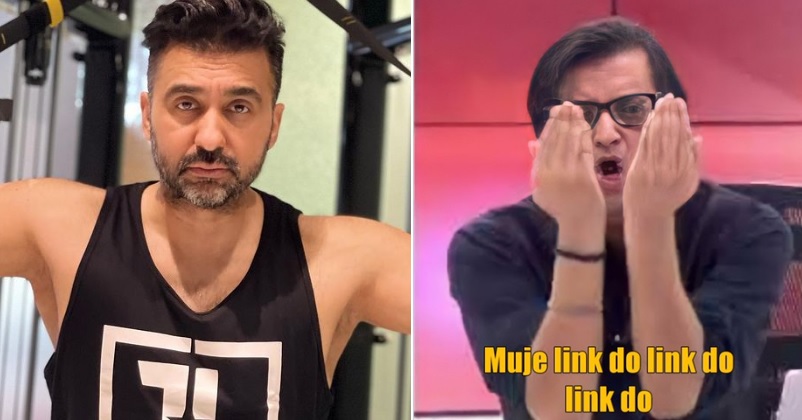 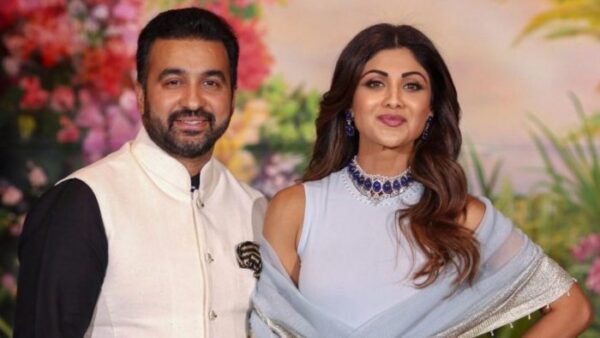 As per the Mumbai Police, Raj Kundra is involved in the creation of adult movies and then getting them published on some apps. The Mumbai Police has claimed that they have enough evidences against Raj Kundra who is the key conspirator in this case according to them.

The Mumbai Police Commissioner told the press that Raj Kundra has been arrested in connection with the case which was filed in February this year and till now 12 people including the actress Gehana Vasisth have been arrested by the cops.

The investigation was going on for quite some time now but the police got suspicious about Raj Kundra after they found out that Kenrin, a UK-based firm, is also involved in this case and its executive Umesh Kamat has worked with Raj Kundra earlier. The Mumbai Police has stated that Umesh Kamat has posted minimum 8 obscene videos online and all of them featured the actress Gehana Vasisth. 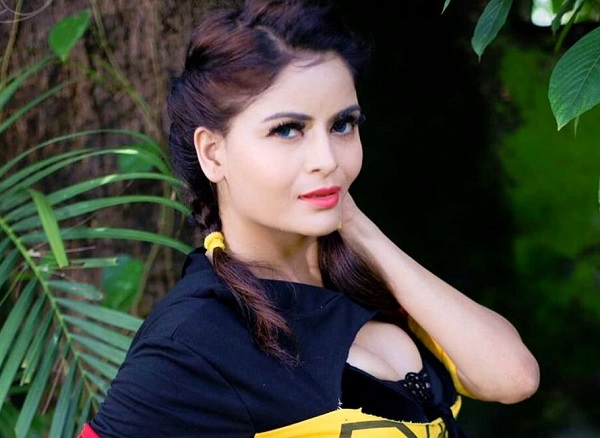 The police has also found some WhatsApp chats of Raj Kundra with his business associates which not only indicate Raj’s involvement in this case but also make him the mastermind of whole case.

As soon as the news of Raj Kundra’s arrest went viral, people started expressing their opinion on this matter and while some demanded that Bollywood should be boycotted, many others took this as an opportunity to have fun by posting memes and jokes.

#RajKundraArrest
Everyone asking for the link

Raj kundra while taking audition of new actors in his films: pic.twitter.com/j75KGn13Uw

A in Raj Kundra stands for pic.twitter.com/VCPs2YScRP

raj kundra at night before match with mumbai indians : pic.twitter.com/sS3p6gwW24

Raj Kundra has been booked under various sections of the Indian Penal Code such as 420 (cheating), 293 (connected obscene advertisements), 34 (common intention) and Indecent Representation of Women (Prohibition) act.

The London-born and raised businessman created controversy earlier when he was one of the accused in the IPL spot-fixing and betting scandal; however, he was given a clean chit in 2013 but this time it feels that he is in big trouble.

Twitter Posts Pics Of Potholes Worldwide After Guy Says Damaged Road Is Found Only In Britain
Man Tries To Mock Someone’s English Grammar On LinkedIn, Gets Schooled In A Kickass Way