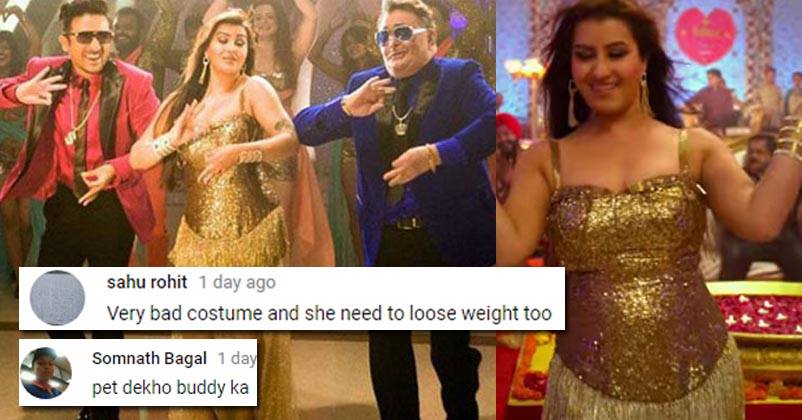 Shilpa Shinde, popularly known for her character of Angoori Bhabhi in the famous sitcom “Bhabi Ji Ghar Par Hai”, has been making headlines ever since she quit the show midway. This can be said to be a wrong decision on her part, as it affected her career drastically. However, fans have always wanted to see her back on the show.

Well, she is once again in news for her latest item song “Maro Line” from the movie “Patel Ki Punjabi Shaadi”. The actress has been fat-shamed and people have trolled her for being unsuitable for the item song in the flick starring Paresh Rawal and Rishi Kapoor. 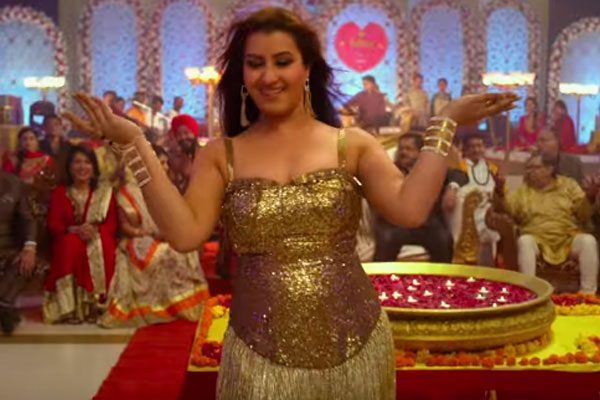 Shilpa seems to have put on weight in recent times and netizens have not at all liked her new avatar, which is absolutely contradictory to the role she portrayed in BGPH. The track was released on 4th September and people started giving extreme reactions on YouTube. Shilpa is trolled for being “too fat” as well as for her outfit which doesn’t suit her, as per netizens.

However, some people liked Shilpa Shinde in the song too!

“Patel Ki Punjabi Shaadi” is slated to release on 15th September this year.

What do you have to say about Shilpa’s all new avatar?