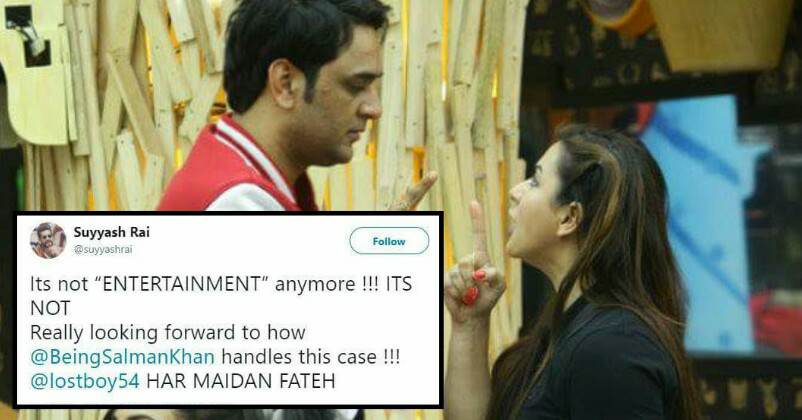 Being the most controversial TV show of India, Bigg Boss 11 is touching new heights in attracting new controversies regularly. But keeping everything aside, the rift between Shilpa Shinde and Vikas Gupta has come a long way. 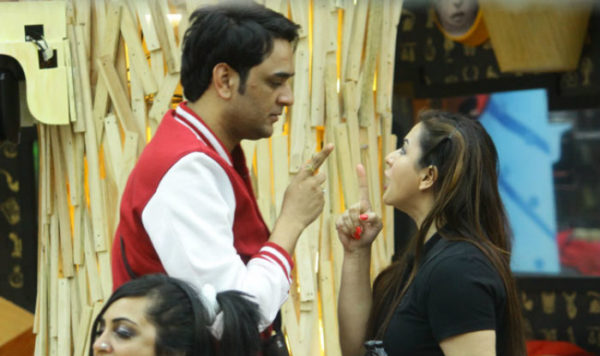 Since the very start of the show, these two have been seen fighting a lot and the rift is only getting intense day by day.

Lately, we saw Shilpa Shinde along with Akash Dadlani behaving terribly with Vikas which makes him so embarrassed and angry that he even throws away his food. This was not the end as he also tried to escape from the house.

Watch the vide below-

The attitude of Shilpa towards Vikas is receiving flak from all over especially from other TV stars like Gauahar Khan, Kamya Punjabi, Ravi Dubey and Suyyash Rai.

All these stars took to Twitter recently to show their displeasure on what has been going on between the two in Bigg Boss. Ravi Dubey in fact appreciated Vikas for maintaining the grace. Have a look at the tweets-

Despite the torture vikas conducted himself with grace …[email protected]

Despite the torture vikas conducted himself with grace ….@lostboy54

Its not “ENTERTAINMENT” anymore !!! ITS NOT
Really looking forward to how @BeingSalmanKhan handles this case !!! @lostboy54 HAR MAIDAN FATEH

Ive worked with Shilpa Ji also… for me shez realllyyy sweet but i am completely clueless about what shez wanting to do in the house man !!

What I am shocked at is that, why is absolutely no 1 sitting Shilpa down n explaining to her that torturing some 1 is wrong!!It's not a task

If she says she's been wronged in the outside world by Vikas, how is this behaviour correct??sad that no1 has a voice for sensible thngs

Ranveer-Deepika Didn’t Break Up. Their Romantic Chat Is A Proof Of It
After Bajirao Mastani-Dilwale Clash, Ranveer & SRK To Battle It Out Again In 2018