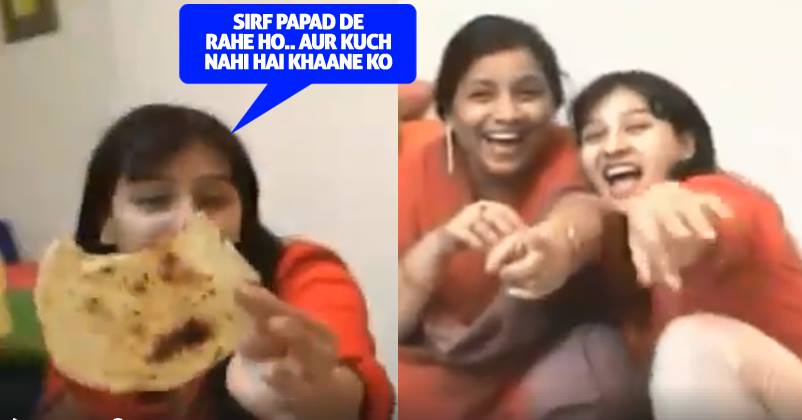 There is no denying the fact that the most loved contestant of Bigg Boss 11 as of now is Shilpa Shinde despite the fact that she has made an entry in the bad books of many persons when she saved Priyank instead of Hiten.

She took the responsibility of cooking food as soon as she entered the house and since then, she has been feeding everyone and has also earned the title of “mother”. In fact, she has made more than a thousand chapatis and has become the kitchen queen inside the Bigg Boss house. 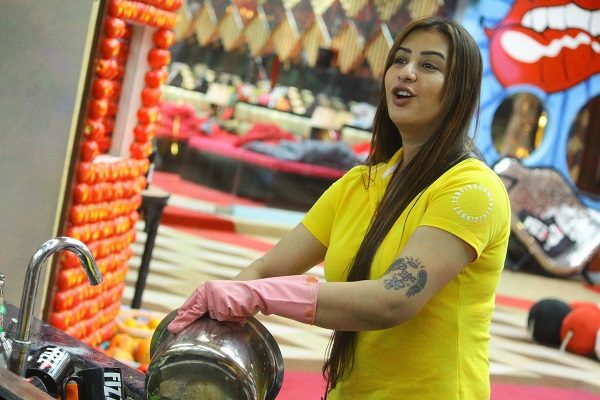 Here is a throwback video of Shilpa which is going viral on the web and social media. It is not from Bigg Boss but was shot in 2004. On 5th December this year, it was posted by Ujjwal Rana, Shilpa’s co-star from serial “Meher” on Facebook.

“People say… she is fake…problematic…flip…unconcern…unprofessional…

People who know her… she is kind hearted, emotional,strong, self respected…Professional, concern to her surroundings…real fighter… and above all…a good human being… who always take stand for herself…(I have seen her taking stand for others too.. out of the way.. but people forget)

She never changed her-self ever..

after doing so much for others she react other way round and make them realize she did nothing…yes that’s how a “FLIP” u are..

Just sharing a small old clip of my house without her permission… she still act… react…the same way….

She is just like that… shilpa stay strong be a winner…”

In this video of a house party, Shilpa can be seen with her colleagues, cribbing about chapati, however all in good mood, and she might not have even dreamt that she is also going to hear something like this about her food and that too in a harsh manner.

If you remember, Hina Khan talked in a harsh tone to Shilpa when the former came to know that the latter used tap water for cooking food. However, Shilpa also said that water gets boiled whether it is from RO or tap but Hina was too busy to hear this or it didn’t really matter to her as to what Shilpa was saying.

What do you have to say about this throwback video? Let us know.

Forget Sehwag, Even ICC Tweeted In An Epic Style On Rohit Sharma’s Fastest T20 Century
BB 10 Winner Manveer Gurjar Has Transformed Into A Handsome Hunk. He Looks Too Good