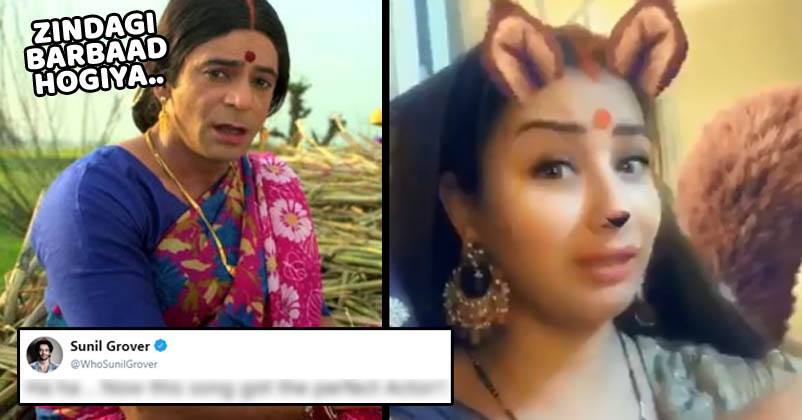 Shilpa Shinde is one of the best actresses of the industry and there’s not the least doubt about it. She just slayed it with her cute expressions in the popular sitcom Bhabiji Ghar Par Hain and made the nation crazy with her unique style. Even though she quit the show in the middle, her fan following didn’t decrease and later when she took part in the famous reality show Bigg Boss 11, fans loved her generous nature and kind-hearted acts. She got immense support of followers which finally resulted in her victory in the show.

Recently, Shilpa uploaded a video on the micro-blogging site Twitter in which she can be seen performing on Rinku Bhabhi aka Sunil Grover’s hilarious “Jindagi Barbaad Ho Giya” song. 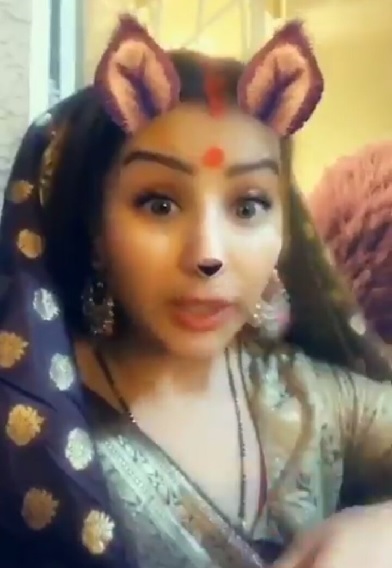 Her comic timing is excellent and fans are going gaga over her killing expressions in the video.

Shilpa shared the video with caption,

Thanks @WhoSunilGrover for this Masterpiece..”

There is some problem with sudio sync I think. Reuploading pic.twitter.com/fPl5zjS3pL

Unquestionably, she has simply nailed it and it won’t be wrong to say that her expressions were even better and cuter than Rinku Bhabhi in the original video. 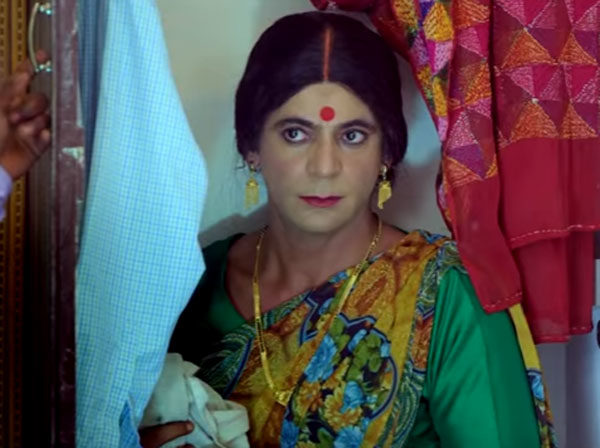 Even Sunil Grover agrees to this and here’s what he tweeted after watching Shilpa’s version, “Ha ha .. Now this song got the perfect Actor!! 😁😁”

Twitter also loved the act and this is how people reacted:

You are simply the best:

Watching you is a pleasure:

OMG killing expressions 😍😍😍 no one can ever beat your acting skills 👌👌👌

But we love you 😀

There are reports that Shilpa and Sunil will soon work together in a web-series that will be produced by Neeti and Preeti Simoes. However, neither of the actors has confirmed it.

How did you find Shilpa’s version? Let us know your views.

Ranveer Singh Is Getting This Huge Amount Just For A 15-Minute Performance In IPL
A Female Fan Slit Her Wrist For Kushal Tandon. The Actor Gave It Back To Her Perfectly