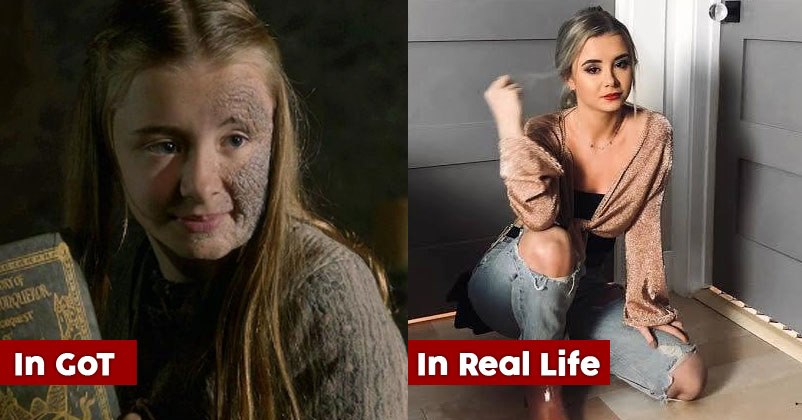 You all must remember the sweet and innocent book nerd and the only daughter of Lord Stannis Baratheon, Shireen. The little girl was seen in only 10 episodes but left an everlasting mark on our heart. Her death was very painful, not only for her but for all of the GOT fans.

Well, you will be surprised to see the young girl had grown into a beautiful adult. Shireen, who suffered from an incurable disease of Greyscale in the show was often referred to as the ugly daughter of Stannis but in real life she totally different.

The 20-year-old Kerry Ingram, who played Shireen on the screen has grown up to be a hottie and her images shared by GOT fan club prove my statement. Check out-

Kerry started acting as theatre artist as a child actress. Her first role, for which she received credit was in Les Misérables in 2012. She also worked in Nelflix Original series Free Rein.