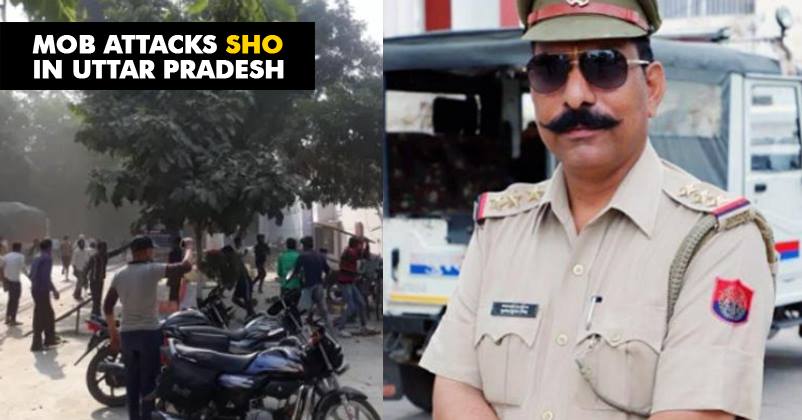 Subodh Kumar was the police inspector who was investigating the lynching case of Mohammad Akhlaq. He was murdered in the Bulandshahr district in Uttar Pradesh, over a clash regarding illegal slaughter of cows.

When the allegations about the illegal slaughter of cattle arose, the mob became violent and fired shots at Subodh Kumar and a local man. The wounds proved to be fatal for both of them. 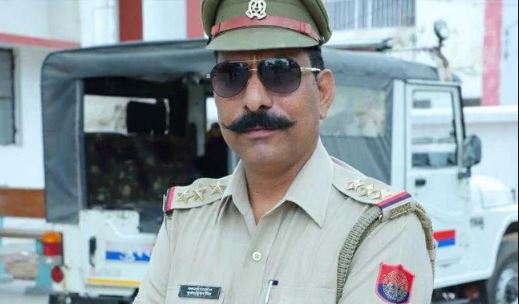 In September 2015, a mob had barged into the house of Mohammad Akhlaq, and had accused him of illegally killing a calf for meat. While Akhlaq did not survive the attack, his son was critically injured.

Subodh Kumar had been appointed as the investigator in the case and was in charge of it till November 5th of 2015. It was his ruthless investigation which angered the mobs and compelled them to take extreme measures. 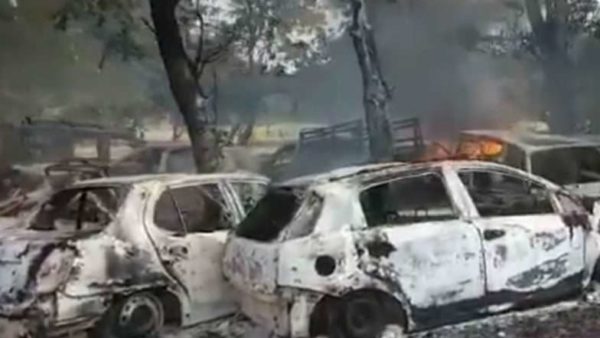 Subodh Kumar had been trying to maintain peace in the area and regularly visited it. He was shot in the head, which led to instant death, according to the officials. According to eye witnesses, Subodh Kumar may have been saved but no one came forward to help him. 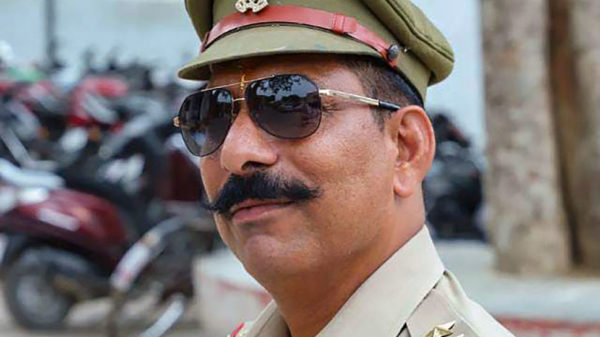 Subodh is survived by his wife, Rajni and his two sons, Abhishek and Shrey, one of whom is in school while the other studies in an engineering college. His funeral is supposed to be held today.