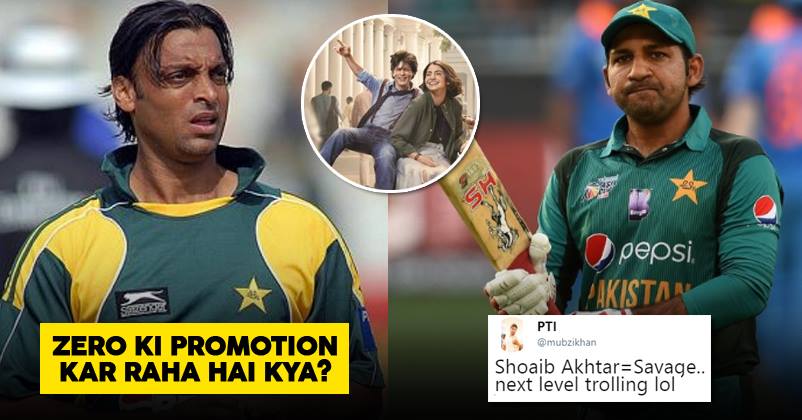 Pakistani skipper, Sarfaraz Ahmed’s performance has gone through several ups and downs in 2018. He has received huge criticism from public and experts and many of them have also asked him to step down as the captain of the team. 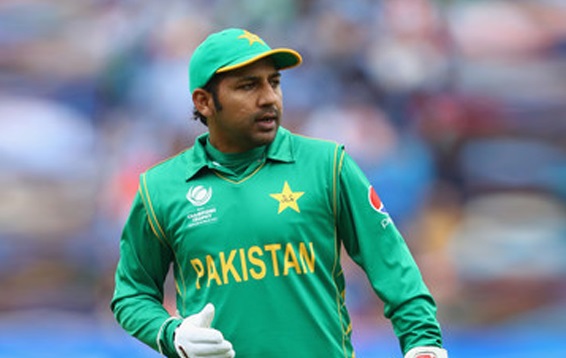 Former Pakistani cricketer Shoaib Akhtar who is known for his outspoken nature has trolled Sarfaraz as he said that he is promoting SRK’s film Zero.

During an interaction with a Pak journalist, Shoaib Akhtar said-

“I’ve heard that Sarfaraz Ahmed is promoting Shah Rukh Khan’s latest movie Zero. This type of criticism will keep coming at him when he doesn’t give good performances”.

Shoaib Akhtar "I've heard that Sarfaraz Ahmed is promoting Shah Rukh Khan's latest movie Zero. This type of criticism will keep coming at him when he doesn't give good performances" #SAvPAK

This is below the belt i will say.

Meanwhile, Javed Miandad has came in support of Sarfaraz as he told him to not think took much about pressures and continue playing to the best of his capabilties. He called him Pakistan’s best wicket-keeper who can also score runs when needed.