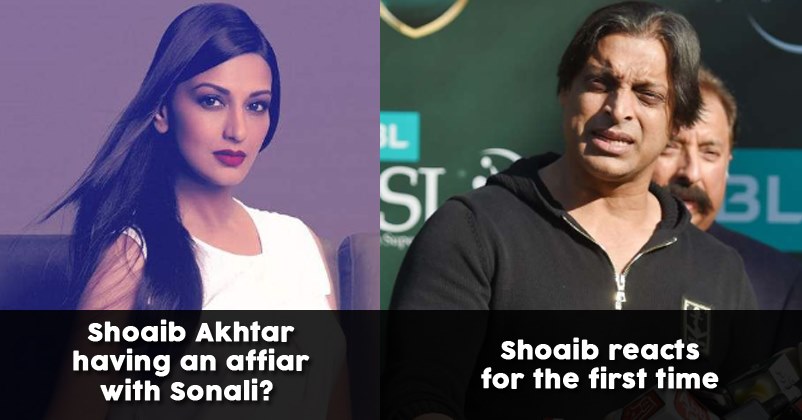 Former Pakistan fast bowler Shoaib Akhtar, also known as Rawalpindi Express took a jibe at media for spreading rumors about him and a Bollywood actress. Shoaib clarified the rumors after several media outlets published the report claiming that he used to carry Sonali’s photo in his wallet.

In a recent video, posted on a YouTube channel, Shoaib denied all such allegations and clarified that he has not even met the actress. He even asked the media outlets to be more responsible with their reporting.

Shoaib said that he hasn’t met Sonali in her life. She is beautiful but he was not her fan and he has seen her only one or two movies. He also added that after seeing her fight with cancer, he has recently become her fan.

There were also reports, which stated that Shoaib’s room was filled with Sonali’s photos and he had once said that if Sonali rejected his proposal, he would kidnap her.

Claiming all the allegations wrong, Shoaib revealed that he had only Imran Khan’s poster in his room.