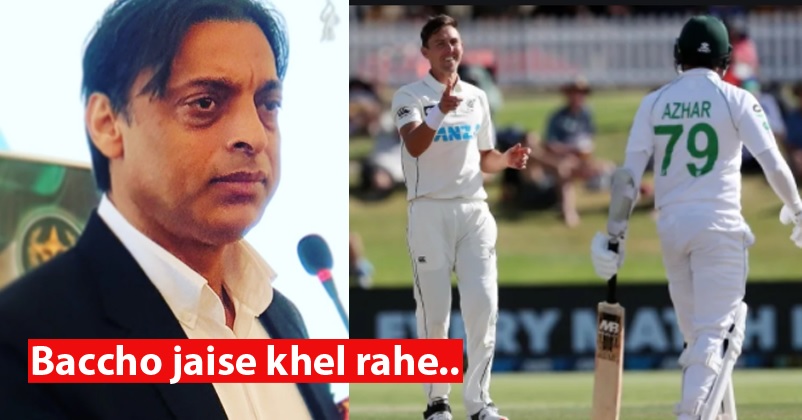 In the second test match, New Zealand won the toss and decided to bowl first, the Pakistani team managed to put only 297 runs on the score board. In response, the Kiwi team scored a huge total of 659/6 with the help of skipper Kane Williamson’s double century (238) and centuries of Henry Nicholls (157) and Daryl Mitchell (102). This big score also gave them a lead of 354 runs over Pakistan and at the end of day three, the Pakistani cricket team was at 8-1. 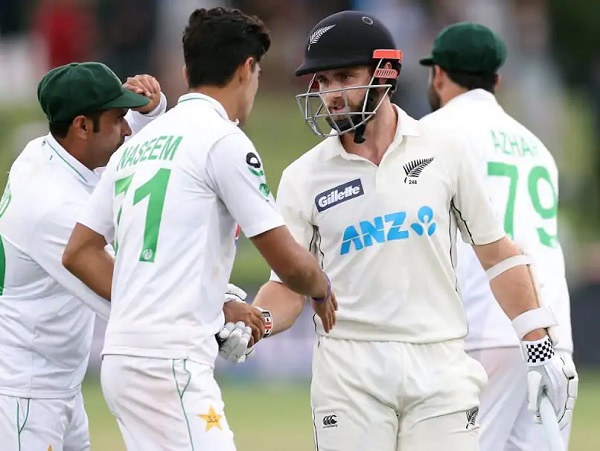 After such dismal performance, former Pak cricketer Shoaib Akhtar has slammed not only the Pakistani cricket team but the Pakistan Cricket Board (PCB) also for the poor presentation in a foreign tour. As per him, PCB is getting what they sowed; they brought average players in the team, made average efforts because of which they are getting average results. He goes on to say that the Pakistan team will get exposed each time they will play test matches. The Rawalpindi Express hits out at the Pakistani cricketers and says that they are playing school level cricket, adding that the management is nurturing them as school level cricketers.

Pakistan suffered a humiliating defeat at the hands of New Zealand as they lost the second test match by an innings and 176 runs. The performance of the Pakistani batters was quite dismal in the second innings as the whole team bundled out for 186 runs and not even a single batsman was able to touch the fifty mark.

Congratulations to the Kiwis!