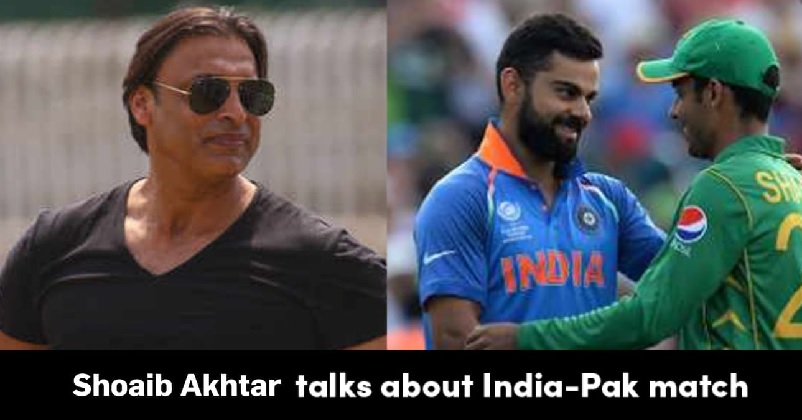 The tension between the two neighbouring Asian countries – India & Pakistan is at its peak at the moment but there is no denying the fact that both the nations and their residents are quite similar to each other in many aspects. One factor which is quite common in both the countries is their love for the game of cricket. In fact, it won’t be wrong to say that cricket is equivalent to religion in both the nations and their arch-rivalry on the cricket field is quite famous in the cricketing world.

However, these two cricket loving countries haven’t played any bilateral series since 2013 as India decided not to play bilateral series with Pakistan until and unless it stops sponsoring anti-social activities in India.

Recently, the Pakistani speedster Shoaib Akhtar expressed his opinion over restoring the India-Pakistan cricket relations as he feels that if both the nations can play with each other in Davis Cup and Kabaddi, why they can’t play cricket with each other.

While speaking on his YouTube channel, Shoaib Akhtar says that he understands that Pakistan won’t be visiting India and the same will be the case with India, but the question is why they can’t play a bilateral series at a neutral venue just like they play against each other in other tournaments. As per him, cricket should not get affected due to other differences.

Shoaib also claims that Pakistan is a very hospitable nation and many Indian cricketers such as Sachin Tendulkar, Sourav Ganguly and Virender Sehwag are loved a lot by the Pakistani people. He cited the example of the Indian Kabaddi team and Bangladeshi cricket team which were showered with love by Pakistanis. Shoaib says that Pakistan is a very safe place to visit but still Indians have doubt then he will suggest playing at neutral venues. He emphasises on the need of having tough contest in cricket between both the nations. 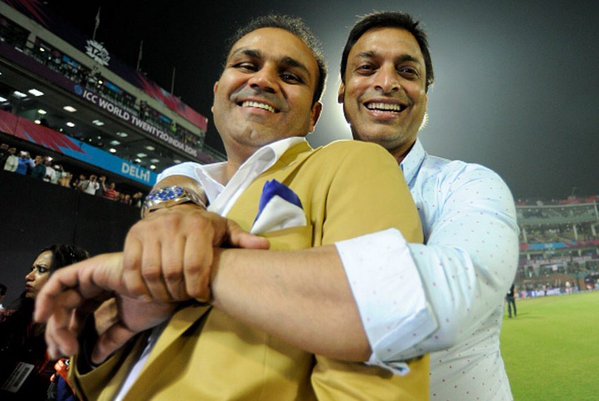 What is your opinion on Shoaib Akhtar’s views?