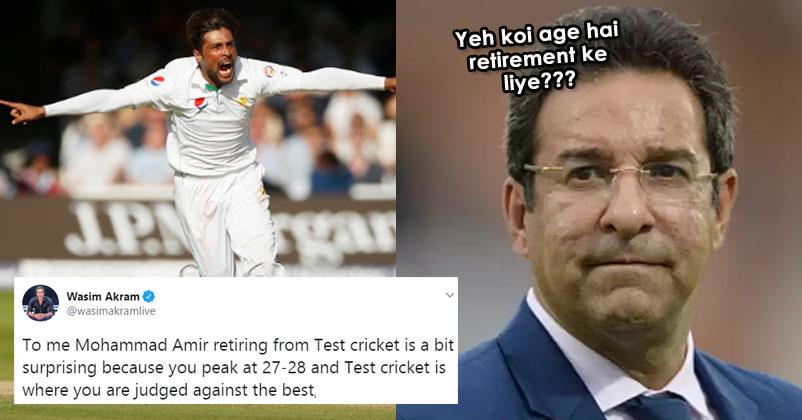 The 27 year old cricketer took to his Twitter handle to break the news to his fans and expressed his gratitude towards PM Imran Khan and senior players of the Pakistani Cricket team. 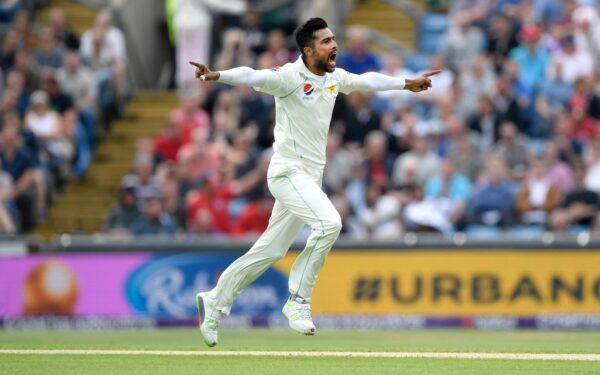 Amir shared a video with caption, Thank you PCB, our PM Imran Khan, Wasim Akram bhai, Shahid Afridi Bhai, Waqar Younis and Mohammad Yousaf, thank you and my fans for always supporting me and I hope you all will support my this decision also, see video link.

Thank you PCB, our PM @ImranKhanPTI @wasimakramlive bhi @SAfridiOfficial bhi @waqyounis99 & @yousaf1788. Thank you and my fans for always supporting me and I hope you all will support my this decision also.see video link https://t.co/BbAYzPbncl

Rawalpindi express further said, I am failing to understand what is wrong with the Pakistan team I can see other boys following Amir’s step as they only want to play T20 even playing ODI seems to be a tough job.

Shohaib Akhtar lashed out at Amir, he said, the Pakistan cricket board has invested so much in him pulled him out of the match fixing scandal. They gave him a chance to prove himself now that he is in a good form he retired.

Shoaib further said I think Amir needs to pay back now. There are times you need to make money, but this time the country needs you.

Wasim Akram expressed his disappointment through his tweet. It’s a bit surprising because you peak at 27-28 and Test cricket is where you are judged against the best, it’s the greatest format.

To me Mohammad Amir retiring from Test cricket is a bit surprising because you peak at 27-28 and Test cricket is where you are judged against the best, it’s the ultimate format. Pakistan will need him in two Tests in Australia and then three in England.

Former Pakistani skipper Ramiz Raja also believes the men in green needs him the most right now. He said it was the time to repay not eject.

Amir white flagging Test Cricket at 27 is disappointing. Besides being dismissive of the greatest format that makes stars & legends his decision is clearly not in in line with the needs of Pak ckt which is desperately looking to reboot test cricket. Was time to repay & not eject.

All the best with your white ball cricket @iamamirofficial

We need to wait and watch if Amir gives a thought to uplifting his retirement from Test cricket.