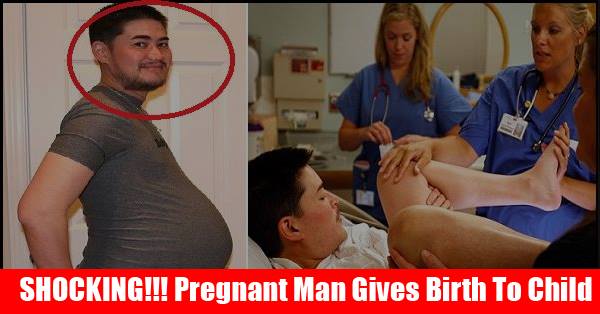 The happiest moment for a man is when he becomes a father but what if a man becomes a mother. You will be surprised to hear that a man in Germany has given birth to a kid as he doesn’t wanted anyone between him and his kid, so he decided to give birth himself to his kid using IVF. Thomas Beatie has become the first man to give birth to a kid. He doesn’t want a mother’s status in any government document in Germany, however he is the only one who can tell how a man feels to play the role of a mother, we can feel his happiness just by looking at his face. At this point, it becomes necessary to mention that Thomas Trace Beatie was born as Tracy Lehuanani LaGondino in the year 1974. He is an author and a public speaker who, in the year 2002, went through gender reassignment surgery. Beatie was called ‘The Pregnant Man’ after he got pregnant in 2007 through artificial insemination. He took the decision of conceiving as Nancy, his wife, was unable to give birth to a child.

What is your opinion with regard to this man? Share your views in the comments section below.