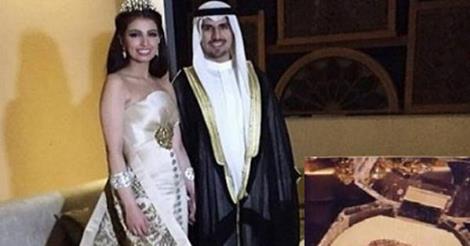 Whenever we go to a marriage, whether of a relative or a friend, one of the most important issues is what to give as a gift to the couple. But what if you also get a gift and that too diamond gift when you attend a marriage.

Sheikh Fahd Bin Nasser Bin Sabah Al Ahmad gifted his guests with diamond rings as their marriage gift and he has also attracted some criticism for this gesture as the public in Kuwait is having problems arranging meals of two times.