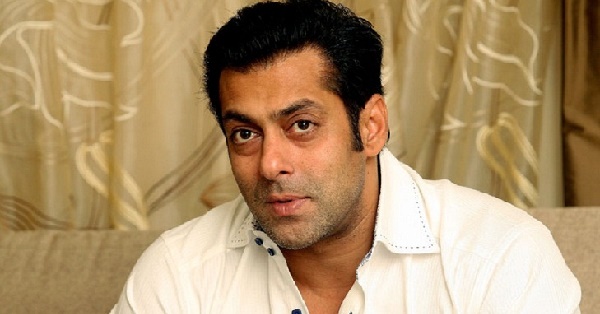 There is no denying the fact that it’s great time for Salman Khan from professional point of view since his Bajrangi Bhaijaan proved to be a blockbuster and Prem Ratan Dhan Payo, even if it did not win the hearts of viewers, earned crores, making the year quite profitable for the actor.

However, if we peep into his personal life, there are some ups and downs and his problems did not seem to completely end. First of all, stress of hit and run case and now his younger sister Shweta Rohira ‘Divorced’ within one year of marriage. It’s not like that rift in her married life was utterly hidden from people since there have been news of the same but now her separation from Pulkit Samrat has been confirmed. Shweta got wed to Pulkit after being in a relationship for a long time. Salman, Shweta’s rakhi brother, performed her ‘kanyadaan’ and we can understand that his sister’s separation within a year of marriage must have been painful for him too.

To quote what Shweta has to say in this connection, “My husband and I have been living separately for a while now. He told me that he was separating from me because of his family. To us, families are very important. They are our lifelines. And, since I always believed in giving him whatever he wants, I have reconciled to the fact that he has left me for his family.”

Previously, people doubted on closeness between Pulkit and Yami Gautam; nevertheless, Shweta did not say anything clearly in this connection but this, “Yami and Pulkit should answer this. I have decided to move on.”

Shocking: Ranveer Singh Didn’t Charge Any Money For “Bajirao Mastani”
Have A Look At 16 BLOCKBUSTERS Inspired From Real Life Incidences