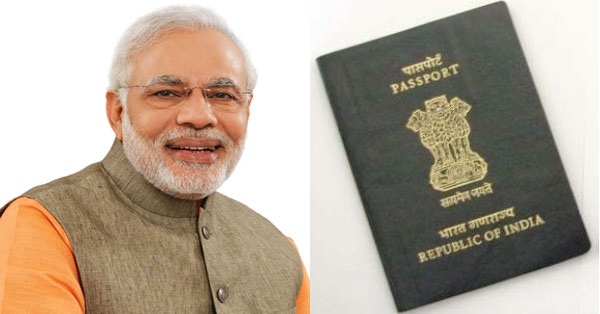 On Wednesday, an RTI application was filed by Jashodaben at a regional passport office through which she wanted to know about the marriage related documents submitted by Modi for getting passport when he was Gujarat’s CM.

Jashodaben has filed this application after her passport application was rejected in November; the reason being that she was not able to give the document which proves that she is married to Indian Prime Minister Narendra Modi. In the words of Z A Khan, the regional passport officer, “Jashodaben came to the office today and filed an RTI application related to her passport. We will give her reply in due course.”

Khan also told that Jashodaben’s passport application was rejected on the grounds that her marriage related documents were not submitted. As per Jashodaben’s brother Ashok Modi, she filed an RTI as she wanted to know what documents related to marriage had been submitted by Narendra Modi when he applied for a passport as the Chief Minister of Gujarat.