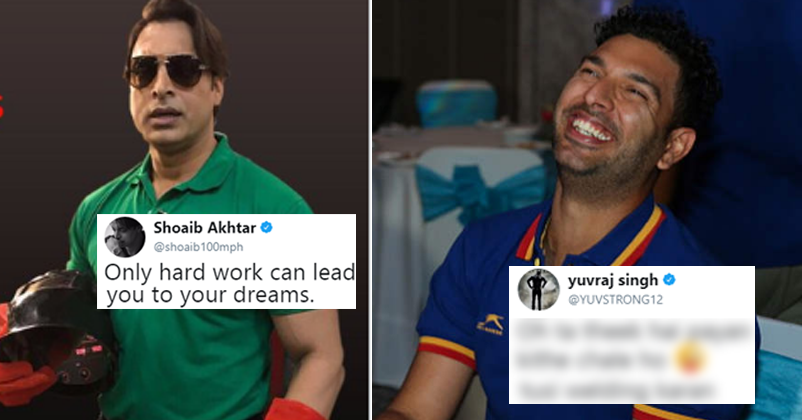 Indian and Pakistani cricketers might be the really strong rivals on the field but off-field they are like best friends who never leave a chance of making fun of each other. No doubt that it’s really exciting to see them fighting it out on the filed but when they are not playing, it’s fun to see them taking sweet and sarcastic digs on each other.

Former Pakistani fast bowler Shoaib Akhtar who is popularly known as Rawalpindi Express is quite active on microblogging site Twitter. Whenever he gets a chance, he makes sure to share some thoughts with his fans. 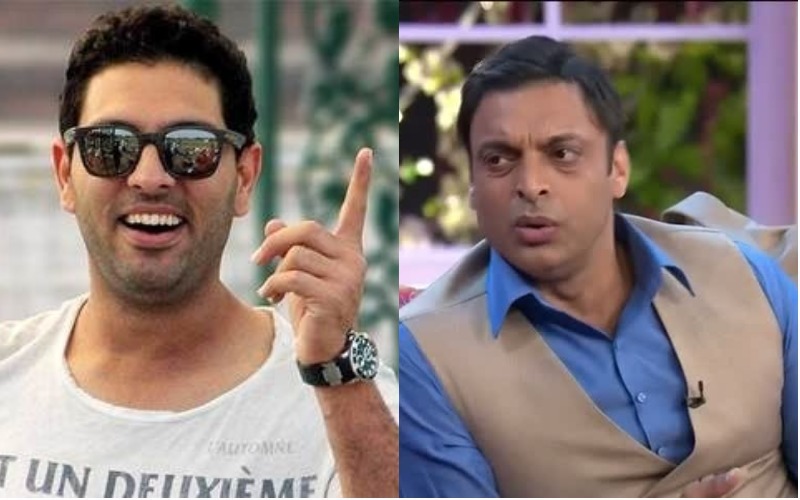 Shoaib Akhtar did the same this time also but he didn’t know that Yuvraj Singh will find something brutally funny in it and he will end up getting trolled by him. Yes, Indian Team’s Punjabi player Yuvraj Singh who is known to be the funniest person among all took a really funny dig on Shoaib Akhtar and it made everyone laugh out loud.

Only hard work can lead you to your dreams.
#Shoaibakhtar #quoteoftheday #hardwork #dreams #nevergiveup #Rawalpindiexpress

Only hard work can lead you to your dreams.#Shoaibakhtar #quoteoftheday #hardwork #dreams #nevergiveup #Rawalpindiexpress pic.twitter.com/bmtiom3WCY 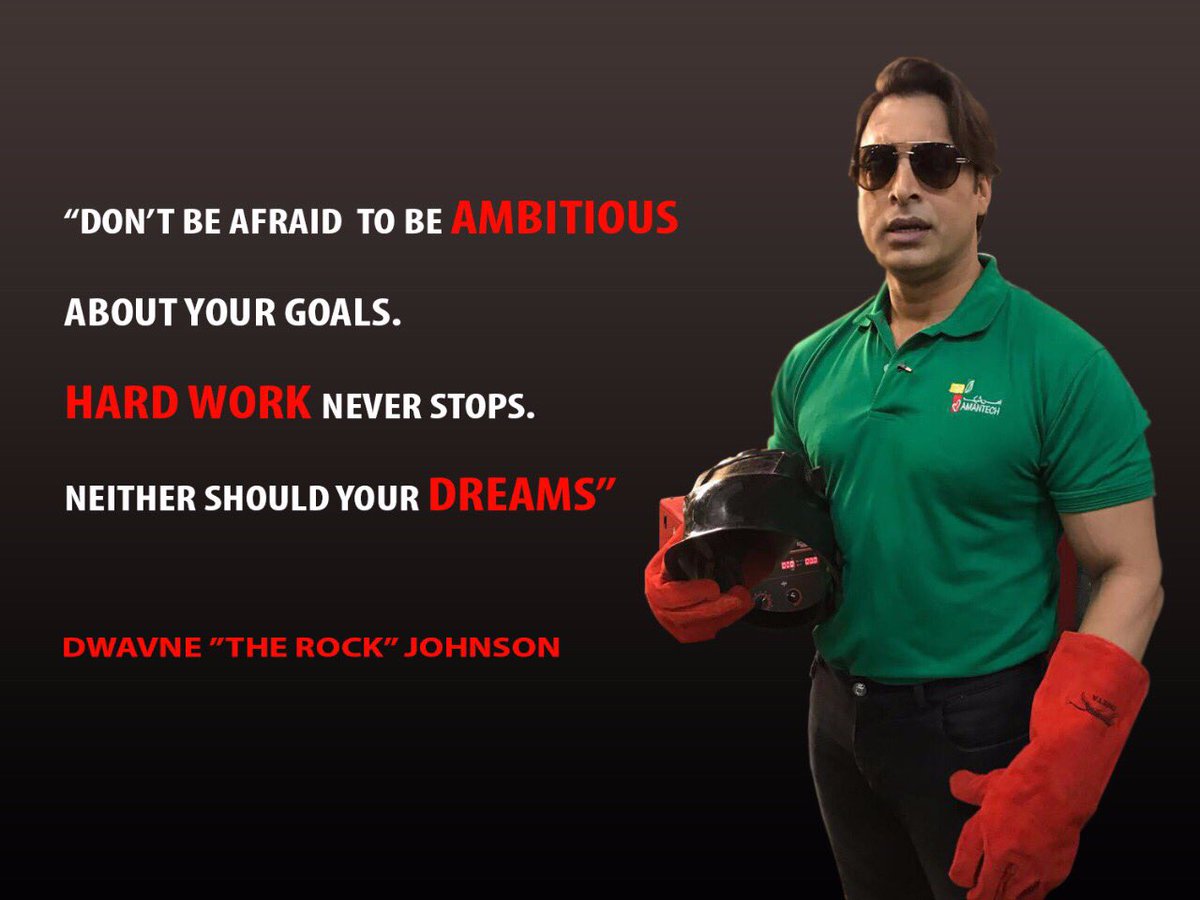 Here’s how Twitterati reacted to his reply-

Journo Asks Kohli How Difficult It Is To Return To Cricket After Marriage. He Had The Best Reply
Hazel Is Jealous? This Is What She Replied After Seeing Yuvraj & Sagarika’s Pic Together