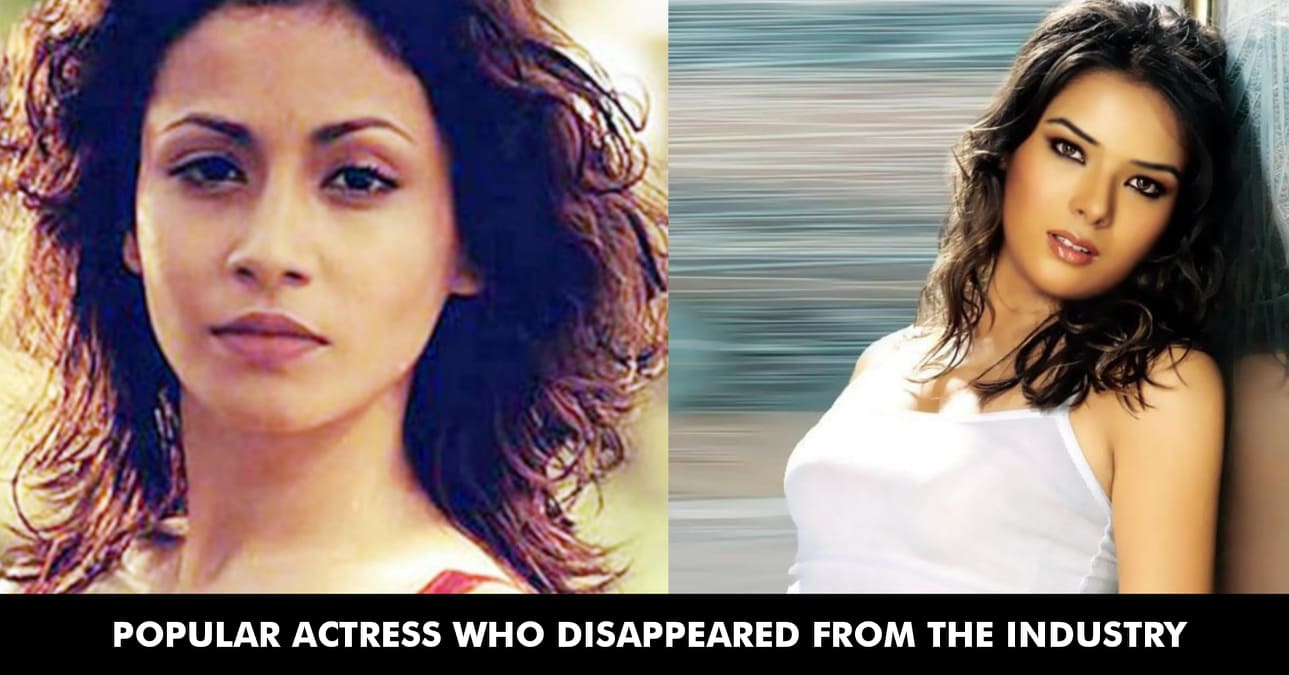 Bollywood has been house to hundreds of actors and actresses but time doesn’t remain the same always. It is a very famous saying that every rising sun has to set one day. But the sun of these actresses’ career set very soon. They came, made a mark and disappeared in a blink of an eye.

Indian actress, director, and screenwriter acted in Hindi, Malayalam and Telugu films. During her short-lived career of 12 years, she starred in 13 years and most of her characters left an everlasting mark in Bollywood. But she left her career halfway after marriage. 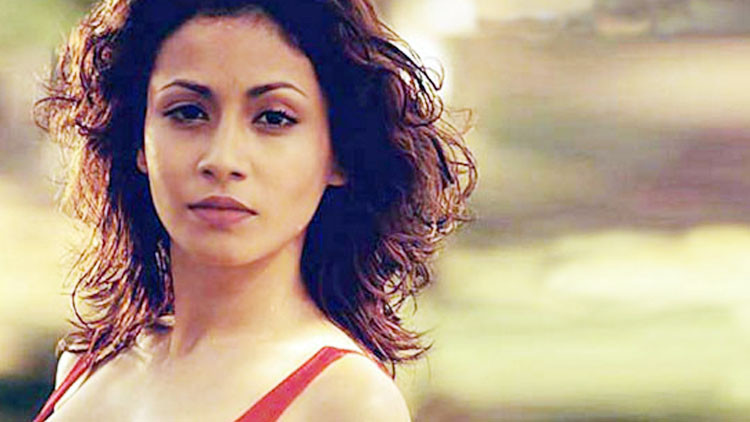 Former Indian model and actress made her Bollywood debut with Mohabbatein in 2000 and won millions of hearts by her mesmerizing smile. Despite being in a multi starrer movie, Preeti made a mark and caught eyes. She went on to appear in around 20 movies but after her marriage with Parvin Dabas, she said goodbye to the silver screen. 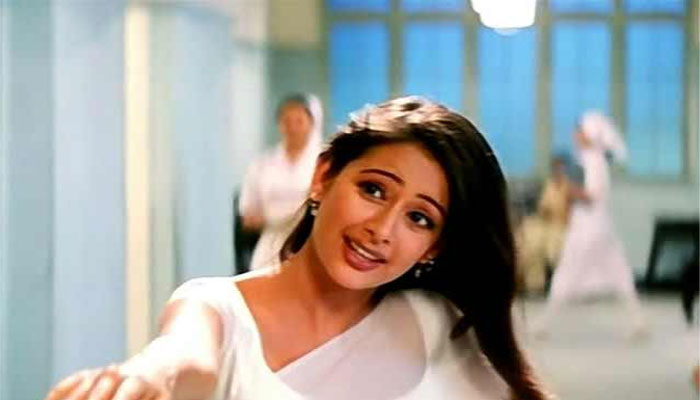 Tanushree was almost at the peak of her career when she had to leave the film industry due to her controversy with Nana Patekar on the sets of Horn ‘Ok’ Pleassss. Nana allegedly sexually harassed Dutta in front of all the crew members. She reported the incident to the authorities but due to lack of evidence the case dismissed. She is now based in the US. 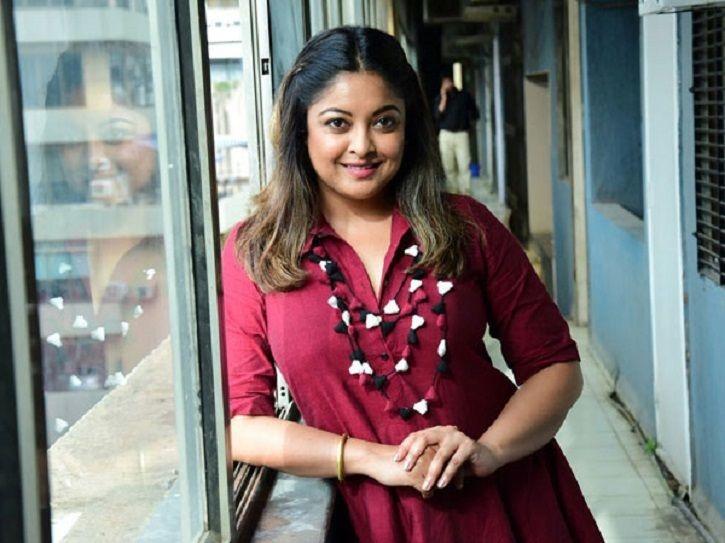 Film director Mohit Suri’s wife Udita was once a bold Indian actress. She appeared in several movies starting with her first film Paap. She starred in 12 films and was last seen in 2012 film Diary of a Butterfly. She is now a full-time housewife and a mother of two. 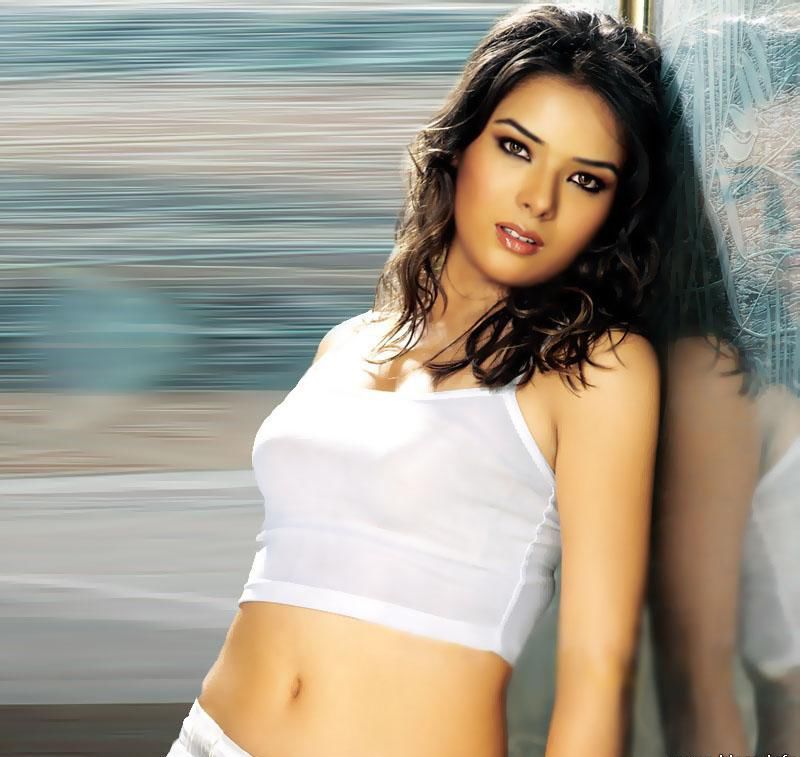 Mohit Suri’s sister Smilie first appeared in 2005 film, Kalyug. The film was a box office success which raised the possibility of Suri’s becoming the next Bollywood’s hit diva. But her luck didn’t favor her again and out of all the other 5 movies she ever appeared in none of them made it big. She also appeared on tv as a Ruqaiya Sultan Begum in Jodha Akbar and reality-based dance show Nach Baliye with her husband. 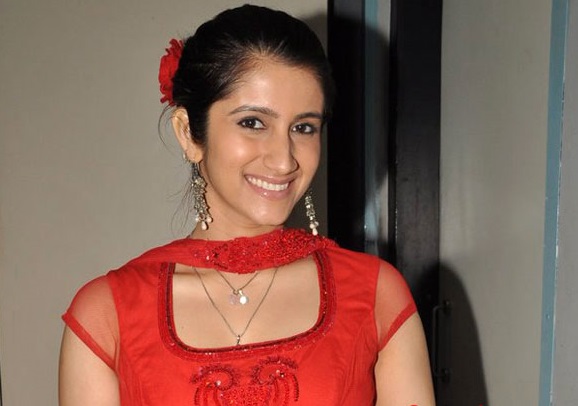 Miss World 0f 1997 and the third Indian woman to win this title Diana entered the world of cinema in 2003 with Tehzeeb. In her career spanning from 2003 to 2012, she only appeared in 5 films and 11 television shows, mostly beauty pageants. She was last seen in Hindi film Lorie. 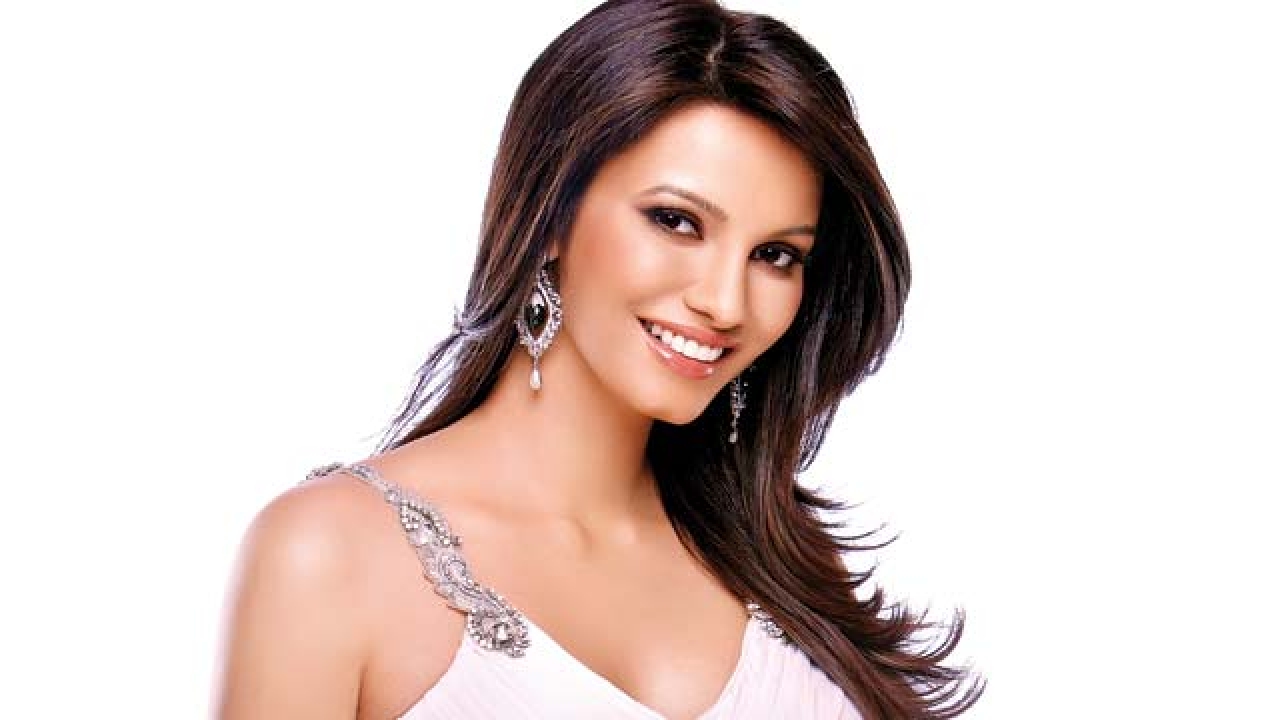