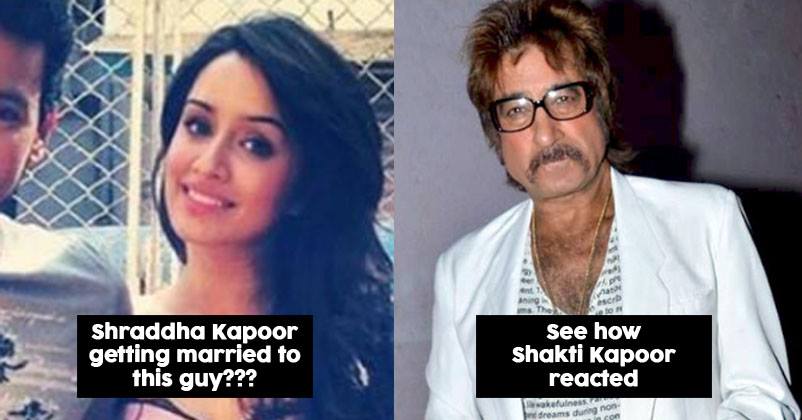 It seems as if all the Bollywood divas are in a hurry to get married because after Anushka Sharma, Sonam Kapoor, Priyanka Chopra and Deepika Padukone, there were rumours that Shraddha Kapoor has also made up her mind for tying the knot with rumored boyfriend Rohan Shrestha by the next year. 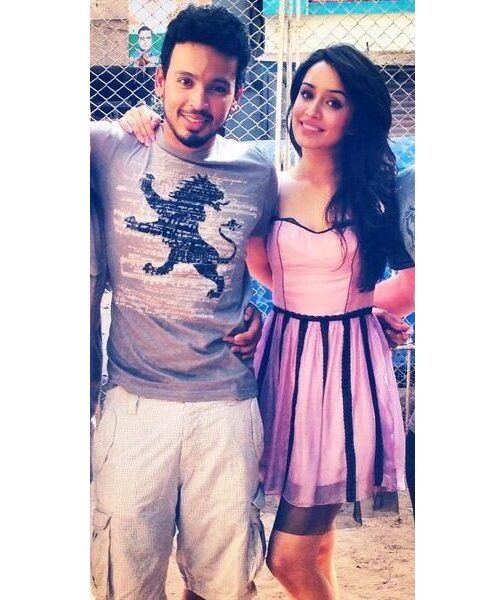 As per a number of reports, the “Baaghi” actress has been dating Rohan for almost a year now and they both have decided to take their relationship to the next level. In fact, it was also being said that Shraddha’s family is also trying to convince her to start a new phase of life as she is about 33 years old and they don’t want her to delay marriage any further. Rumours went on to report that Shraddha has said to find love and comfort in this relationship which is very important for marriage, especially after she was left heart-broken because of a failed relation.

Nevertheless, Shraddha’s father Shakti Kapoor has clearly declined the news and called it crap during a media interaction.

As per him, his daughter is not supposed to get married for the next 4-5 years and all the buzz regarding her wedding is incorrect. He further adds that she is completely focused on her career and has no time for anything else for a couple of years. 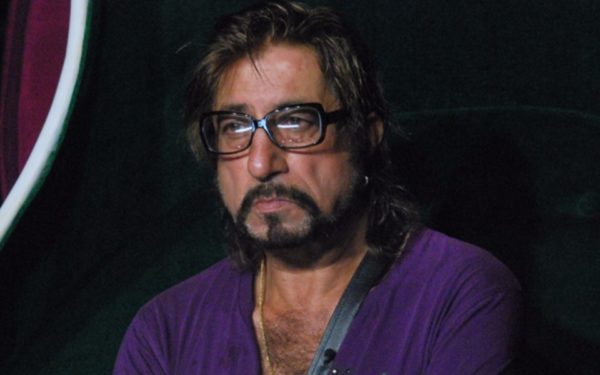 As far as Shraddha’s rumoured relationship with Rohan is concerned, Shakti Kapoor says that her name has been linked with a number of stars earlier too but nothing is going to happen with link-up rumours and Shraddha will tie the knot with the permission of her family only.

Talking about Shraddha’s professional life, she will be seen in “Saaho” which will also mark her debut in southern movies and in this flick, she will be starring with the “Baahubali” actor Prabhas. Other than this, she will also be seen in Varun Dhawan starrer “Street Dancer 3D”, however, she has been replaced by Parineeti Chopra in Saina Nehwal biopic.

We will let you know about the other updates regarding Shraddha’s marriage.

Salman Khan To Contest Elections Or Campaign For A Party? The Actor Himself Answered On Twitter
It’s Akshay Kumar Vs Salman Khan On Eid 2020. Here Are Details