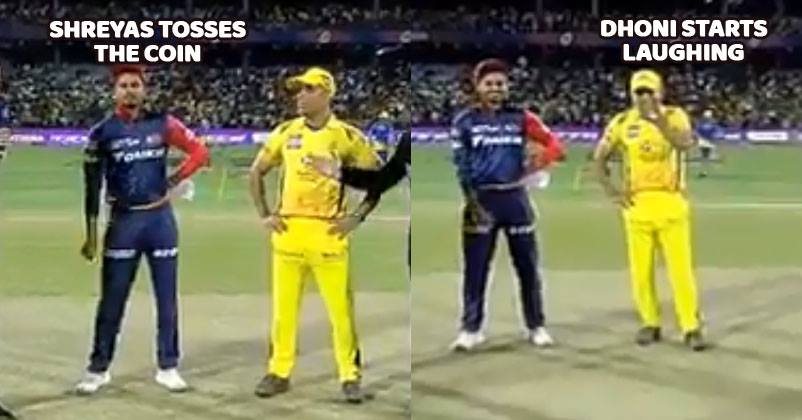 IPL is one of the most awaited cricket league of fans every year and there’s a reason behind it. For the time it goes on, cricket fans never feel bored. 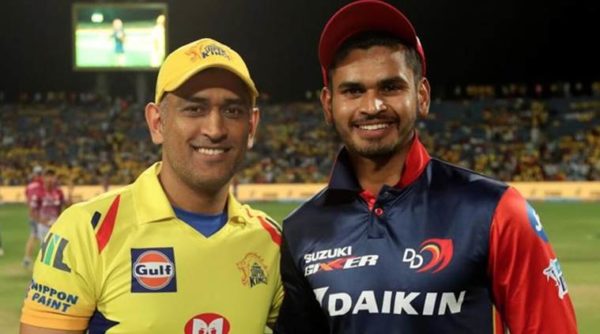 There’s always something interesting going on in IPL, sometimes even before the match starts. Recently something happened before the match between Delhi Daredevils and Chennai Super Kings that made Dhoni laugh. And believe me, it’s always a pleasure to see him laughing even if the view is not that clear. LOL.

Before the DD vs CSK match started at Feroz Shah Kotla stadium in Delhi, it was the time of toss. DD captain Shreyas Iyer had to flip the coin and he did it. However, it didn’t happen as expected and the coin fell far away from them after he flipped it in the sky.

The incident was funny and it made our dear Mahi laugh. The toss was won by CSK and they decided to bowl first.

You can watch whole scene in the video below-

Now that’s quite a happy thing to see in the beautiful weekend. Isn’t it?

As Per Fans, This Team Will Win IPL 2018
CSK Wins The Match From Nowhere. Twitter Just Couldn’t Stop Celebrating