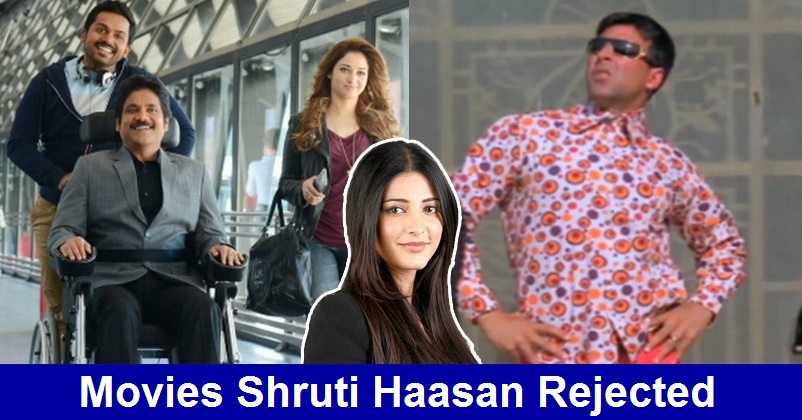 Shruti Haasan, the beautiful actress who is also a talented singer, is one of the most sought after names of the southern movie industry as she has given some really brilliant performances and has proved her talent many times. The diva has worked in few Hindi movies as well, such as “Gabbar Is Back” with Akshay Kumar, “Welcome Back” with John Abraham, etc. and is a popular name in the northern India too.

Shruti is from a filmy background as her father Kamal Haasan is a renowned actor and her mother Sarika is also an actress. While she has been a part of many wonderful projects, she has also left some really good movies and today we will let you know about few of them. 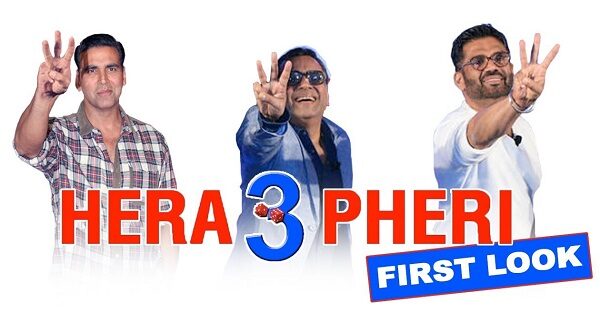 The “Gabbar Is Back” actress was offered a role opposite Abhishek Bachchan in the third installment of the “Hera Pheri” series but she refused as she was busy with two south movies and didn’t have dates for it. Earlier, reports surfaced that John Abraham, Nana Patekar and Abhishek Bachchan replaced the trio of Akshay Kumar, Suniel Shetty and Paresh Rawal in “Hera Pheri 3” but now as per the latest update Akshay, Paresh and Suniel are back in the movie and Priyadarshan will be directing it. 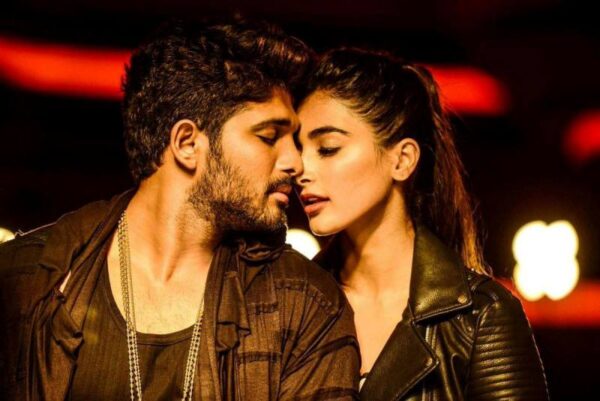 This Allu Arjun starrer was also rejected by Shruti due to date problems and actress Pooja Hegde was then roped in for the female lead. Shruti and Allu Arjun have earlier worked together in “Race Gurram”. 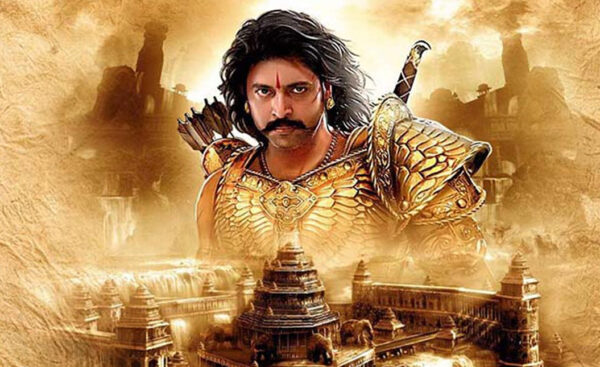 Shruti Haasan denied working in “Sangamithra” as she didn’t have the script of the film and she felt that giving almost 7 months to a movie which doesn’t have a final script is not a correct decision. 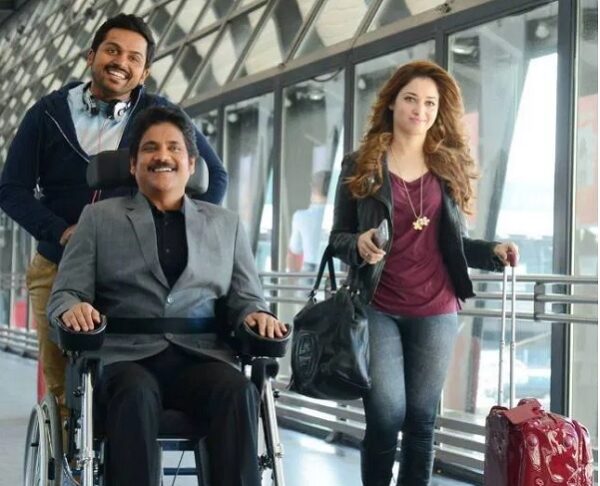 Shruti also refused to work in this 2016 released Nagarjuna starrer which was a remake of a French movie “The Intouchables” due to date problems. Later on, the makers casted actress Tamannaah Bhatia for the female lead.

Do you know about more such movies? Add to the list.

John Cena Posted A Hilarious Meme Of Ranveer Singh As Stone Cold. This Is How Ranveer Reacted
Did You Know Taarak Mehta’s Dayaben Aka Disha Vakani Has Worked With Shah Rukh Khan?