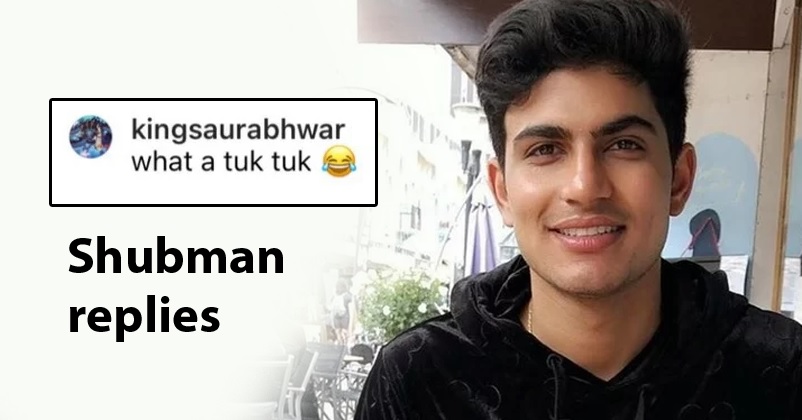 The IPL 2021 is all set to start from 9th April despite the fact that the COVID-19 cases are on a rise among the people associated with the league. While Mumbai Indians will look forward to win the tournament sixth time, Royal Challengers Bangalore, Punjab Kings (earlier Kings XI Punjab) and Delhi Capitals (earlier Delhi Daredevils) will make attempts to win their first IPL title. 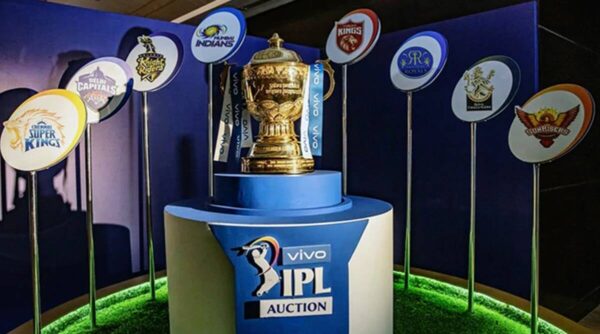 Kolkata Knight Riders which has won IPL two times in 2012 and 2014 under the leadership of Gautam Gambhir will also look forward to win the tournament the third time this year and there is no denying the fact that the Indian young cricketer Shubman Gill will play an important role in his team’s campaign.

Shubman has impressed everyone after performing well in the test series against Australia and now he will like to secure his berth in the limited overs format as well by performing well in the IPL 2021. If we talk about the IPL 2020 which was held in UAE due to the coronavirus pandemic, Shubman played in an exemplary manner as he scored 440 runs in the 14 matches that he played for his team and this was the first time that he was able to cross the mark of 300 runs in the IPL as in the last two seasons, he could score only 296 and 203 runs. 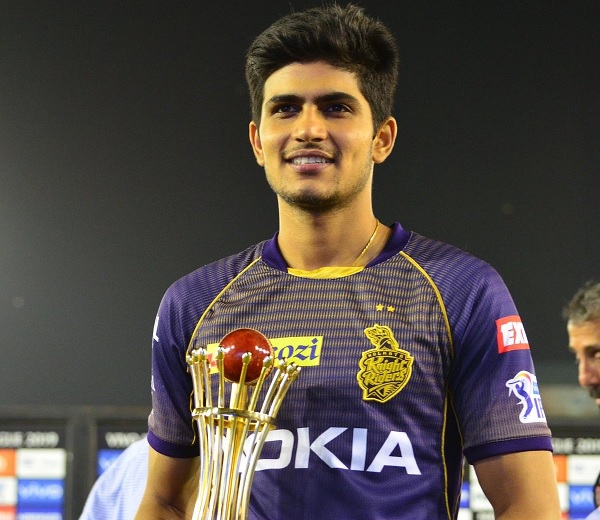 Though Shubman played beautifully, his team still ended up at the fifth position with 14 points. KKR tied with RCB and SRH as far as the points table is concerned but both the teams entered the play-offs because they had better run rate than KKR.

Despite performing well in the IPL 2020, Shubman Gill was slammed by some cricket fans because of his slow strike rate of 117.96. The KKR franchise keeps its fans updated by posting photos and videos on its Instagram handle and one hater tried to troll Shubman Gill when KKR posted a photo of the young cricketer.

While many fans wished good luck to Shubman Gill, an online user wrote, “What a tuk-tuk” as he was trying to target Gill for his slow strike rate in the IPL2020.

Another user commented, “Just imagine, based on IPL performance, Gill was given a slot in the test team (not T20) this only goes to show how much tuk tuk he did last season”.

The young cricketer was in no mood to take it lightly so he responded with, “I am right where I want to be Mr. NOBODY.”

Do you think that KKR has a chance of winning the IPL 2021?

Pat Cummins Gives Hilarious Reply To Fan Who Asks Why Australia Got Defeated By India At Gabba
“Had Maxwell Done Well In IPL, He Would Not Have Played For So Many Franchises,” Says Gambhir