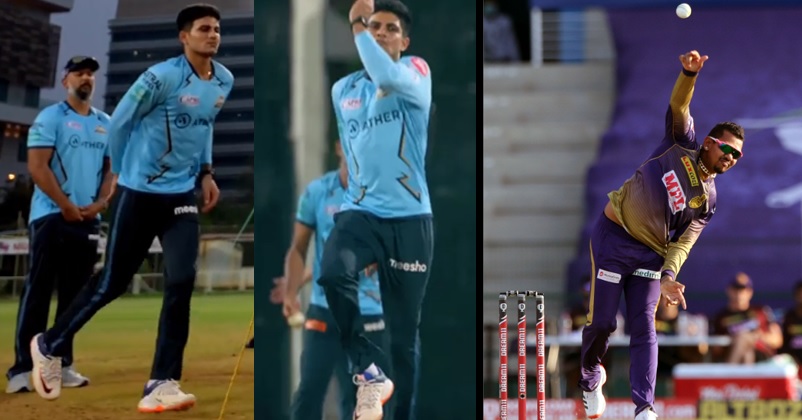 The new IPL team Gujarat Titans is having a dream run in the IPL 2022 as till yesterday, it was sitting at the top of the points table with 10 points (5 wins in 6 matches) until Rajasthan Royals grabbed the top position after defeating Delhi Capitals. Though GT and RR are having a tie as far as the points are concerned, RR is number one because of its better run rate. 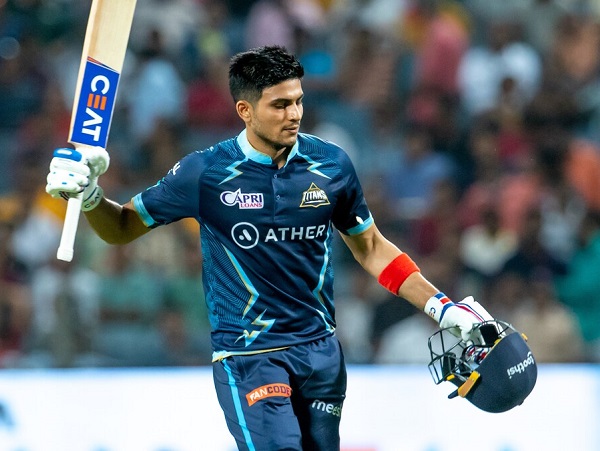 There is no denying the fact that if GT has to enter the play-offs, the young Indian cricketer Shubman Gill will need to play an important role but in the last few matches, he hasn’t been able to make an impact with the bat and in the ongoing match against KKR which is being played at Dr. DY Patil Sports Academy, Navi Mumbai, he once again failed to make a big score as he got out for 7.

Shubman Gill was part of Kolkata Knight Riders for the last four seasons but the franchise released him ahead of the mega-auctions for the IPL 2022 and the Punjab cricketer was purchased by GT for a price of Rs. 7 crore.

Shubman Gill and Sunil Narine have opened for KKR many times and as they have played together a lot, they are pretty much acquainted with each other’s style of batting and bowling. Earlier, the Gujarat franchise posted a video of Shubman Gill on its official Instagram handle in which he was imitating the bowling action of Sunil Narine and we have to admit that he did it with perfection. 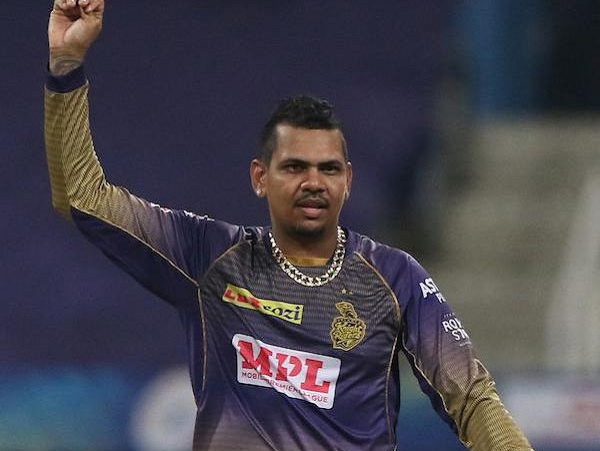 GT posted the video with the caption,

As far as the match is concerned, the toss was won by the Gujarat franchise and Hardik Pandya led side decided to bat first. Batting first, GT put up a score of 156/9 on the board with the help of skipper’s brilliant knock of 67 runs (49 balls, 4 fours & 2 sixes). By the time this article was written, KKR’s score was 112/7 and it needed 45 runs in 22 balls to win the match.

Shubman Gill has scored 207 runs in the 7 matches till now which include the knocks of 84 (against Delhi Capitals) and 96 (against Punjab Kings) but he needs to regain his form as a lot is being expected from him in the tournament.