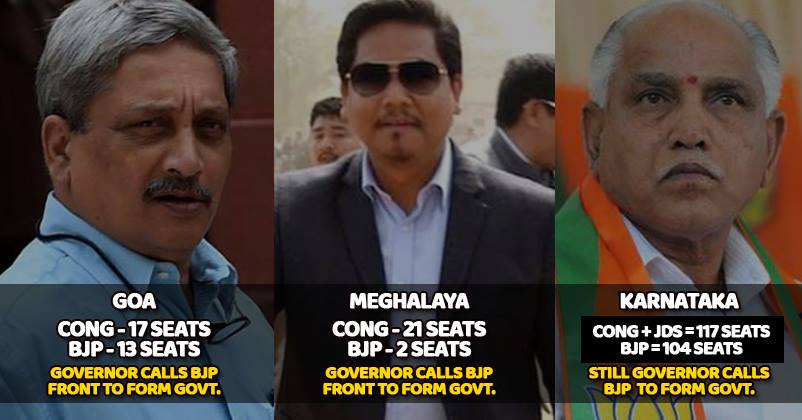 The BJP leader B. S. Yeddyurappa has been sworn-in as the new chief minister of the Karnataka state and he will need to prove his majority in the assembly soon.

The public of Karnataka didn’t give clear majority to any party; however, BJP emerged as the single largest party with 104 seats missing the magical number of 112 with just 8 seats. On the other hand, as the results were out, Congress announced that it will support JDS for forming government in a bid to keep BJP out of the race.

Congress won 78 seats while JDS won 37 seats in the elections and the total of their seats is more than what is needed for majority. However, the governor chose to call the single largest party BJP to form government and Congress was not able to stop them even after going to court as the court refused to put a stay on the formation of government by BJP. 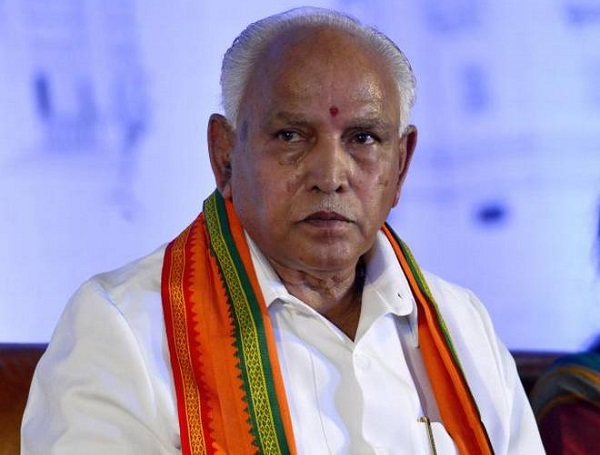 It is at the discretion of the governor to call which party he wants whenever there is a hung assembly in the state after elections. In this case, the governor went with the single largest party despite the fact that the coalition of Congress and JDS would have crossed the majority mark easily.

But if you remember, the same thing didn’t happen when Meghalaya, Goa and Manipur elections took place.

In Meghalaya elections, 31 seats were needed out of 60 for majority and no single party couldn’t win that much seats. Congress party emerged as the single largest party and won 21 seats but the first chance was given to NPP which formed government with the support of other three regional parties along with BJP.

In Goa last year, Congress was the single largest party as it won 17 seats, four away for majority as 21 were needed in 40-member house. BJP scored 13 but it was given the chance to form government with the support of other regional parties. Congress went to court against the governor’s decision, stating that there was no pre-poll alliance so their party should have been given the first chance. However, the bench of SC said that it is totally the governor’s discretion to call any party for forming government. 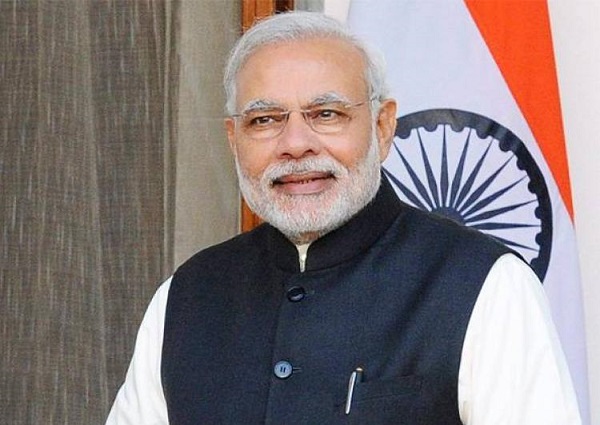 Something similar happened in the Manipur elections as despite winning 28 seats, Congress was not called for forming government and it was formed by BJP led coalition. The majority mark was of 31 seats while BJP won only 21.

Is it just a co-incidence or is BJP taking the benefit of having its government in center? Well at the same time, we should not forget that now the governors are appointed by BJP government! What do you have to say in this connection?

UrbanClap CEO Mistakenly Marks Customer On Email While Telling Employees To “Ignore Him Completely”
Live Cockroach Found In Customer’s Drink At Subway. Restaurant Closed After It Was Raided