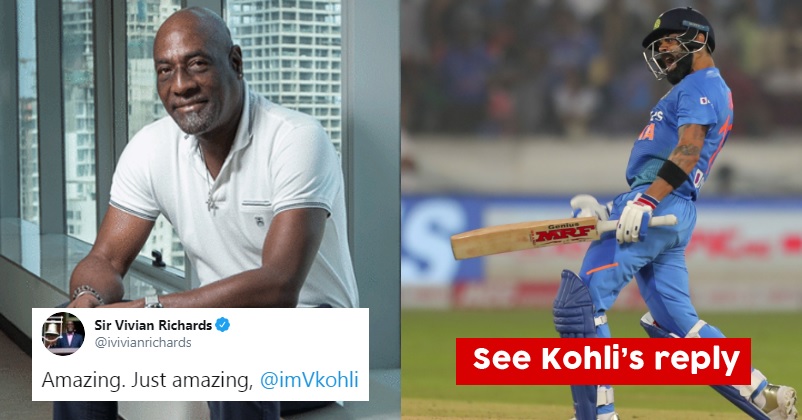 The three match T20 series which is being played between India and West Indies got a perfect start as more than 400 runs were scored in a T20 match. Both the teams performed great in the match which was played in Hyderabad and what makes it more special is that Virat Kohli scored his T20s best. 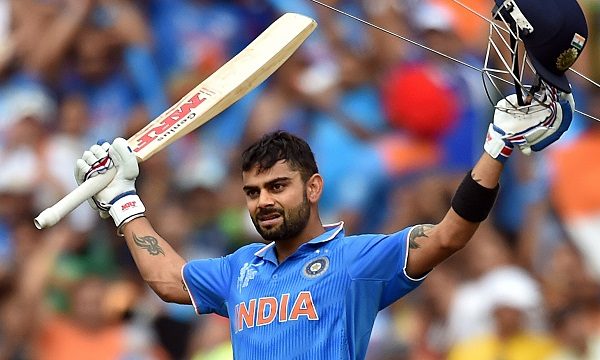 Virat remained unbeaten at 94 runs in 50 balls and he played a very important role in his team’s win. The West Indian team batted brilliantly to put a huge total of 207 runs on the board; the highest scorer for the visitors was Shimron Hetmyer who scored 56 runs.

The Indian skipper was having problems in the beginning and was not able to connect the ball properly with his bat but after a couple of overs, he started playing his strokes, leaving West Indian bowlers in a confused state.

After the dismissal of KL Rahul (62), the team came under pressure but Virat played beautifully and his fans went crazy over his superb performance. Virat’s innings includes six boundaries and the same number of sixers as well. In addition, he was also awarded the Man of the Match award.

After the match, many former cricketers took to Twitter to hail the Indian skipper but the tweet that was made by former West Indian cricketer Sir Vivian Richards was quite special for Virat as he is a great fan of him. 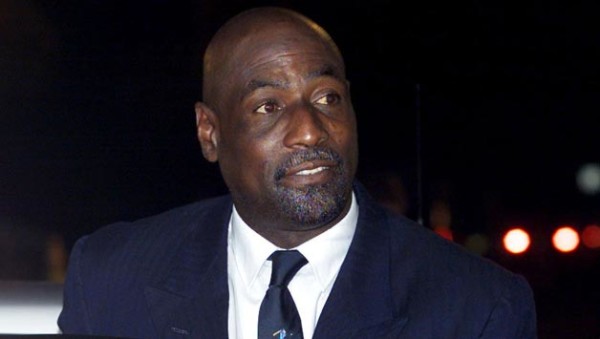 The Indian skipper also replied immediately, “Thanks big BOSS. Coming from you means a lot 🙏🏼”

Thanks big BOSS. Coming from you means a lot 🙏🏼

We are eagerly waiting for the second T20 match. What about you?