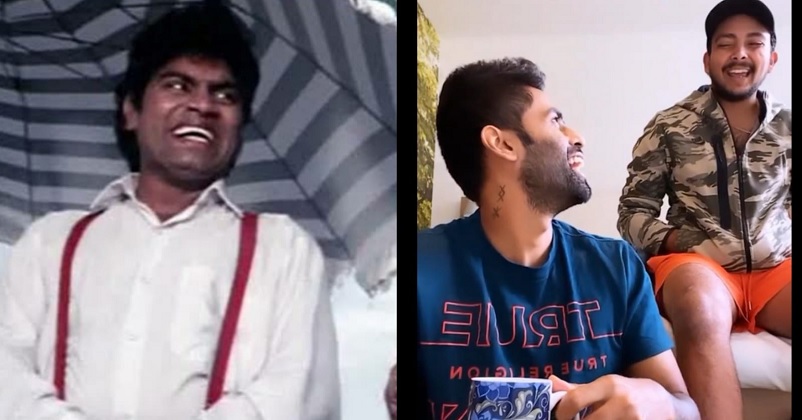 The Indian cricketers Suryakumar Yadav and Prithvi Shaw are in England now after performing well on the Sri Lankan tour. The Indian cricket team led by Virat Kohli is playing the 5-match test series against England and presently India has taken a lead of 1-0 after winning the second test match. The Indian cricketers such as Shubman Gill, Avesh Khan and Washington Sundar got injured during the warm-up games because of which SKY and Shaw were sent to England after the Sri Lankan tour. Now they both have completed their quarantine period and on August 14, they joined the Indian team. 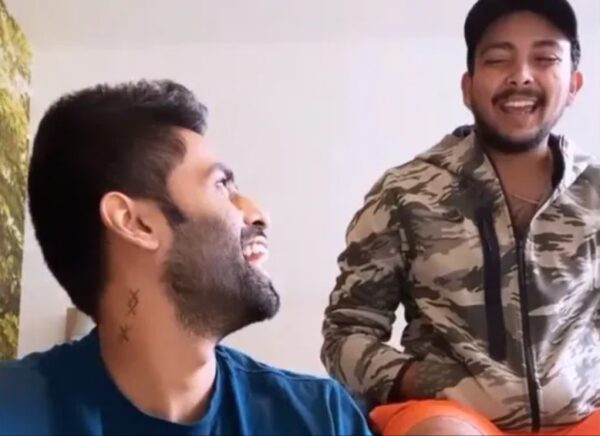 Presently, both the cricketers are having good time in England and recently they posted a video in which they enacted the comedy scene from Shah Rukh Khan and Kajol starrer “Baazigar”. This funny scene featured comedian Johnny Lever and Dinesh Hingoo in which the former served the latter tea with salt and forgot to add tea leaves (chat patti) in it. 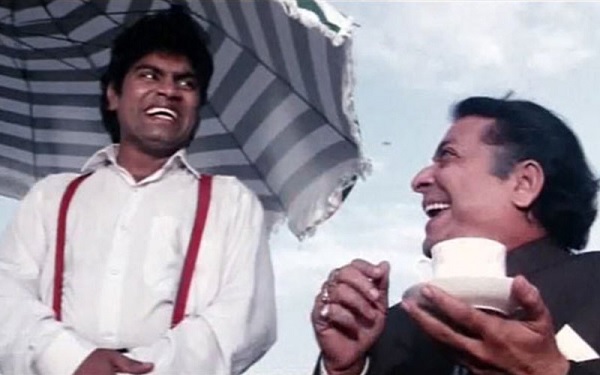 Here is the mimicry video of the funny scene which will make you nostalgic and leave you in splits:

There is no denying the fact that both the cricketers acted pretty well in the scene and not just their fans but their teammate Yuzvendra Chahal also loved their act as he reacted with laughing emojis in the comments sections.

As far as IndvsEng 5-match test series is concerned, India scripted history by winning the second test match as this victory was achieved at the Home of Cricket, Lord’s. The third test match is going to be played from August 25 and according to some reports, Suryakumar Yadav may get a chance to play in the third test match as he may replace the test specialist Cheteshwar Pujara.

How did you find Suryakumar Yadav and Prithvi Shaw’s act? Hilarious, isn’t it?

Mustafizur Rahman Lauds IPL, Says “If You Do Well In IPL, International Cricket Gets Much Easier”
Nick Compton Slams Virat Kohli & Calls Him The Most Foul-Mouthed Person, Deletes Tweet Later