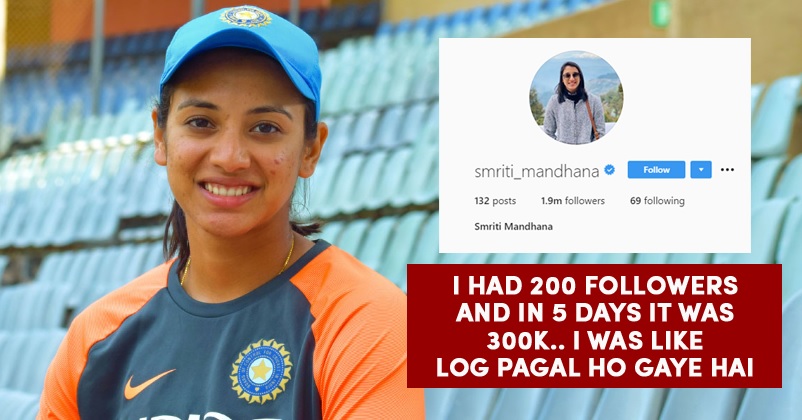 Smriti Mandhana, the Indian cricketer, may have been going through a tough phase presently as far as her form is concerned but she is an integral part of the Indian women’s team. She came into limelight in the ICC World Cup 2017 when she smashed 90 runs against England and then she went on to score a century against the West Indian team. 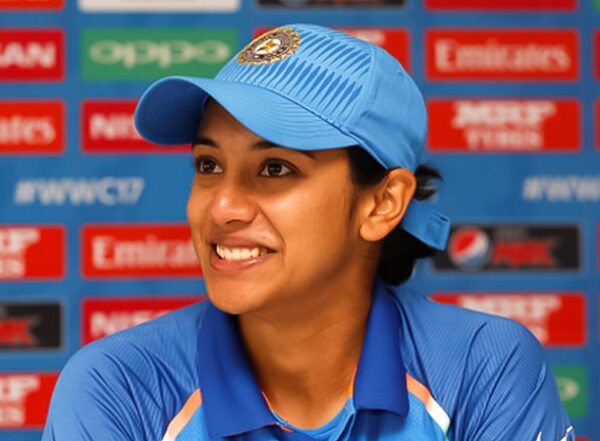 Her superb batting performances helped her team in reaching the finals of ICC World Cup 2017; however in the finals, the Women in Blue got defeated by the England team. The next year in 2018, she was awarded with the Rachael Heyhoe-Flint Award for the best female cricketer of the year and was also adjudged as the ODI player of the year by the International Cricket Council as she was the highest scorer with 669 runs (66.9 avg).

Recently, Smriti gave an interview in which she opened up about many things including how her life changed after the ICC World Cup 2017. What was surprising to know was that Board had no expectations from the Women in Blue of surpassing the group stage so their tickets were already booked in advance. The cricketer also told about the huge reception that the team got when they returned from England. 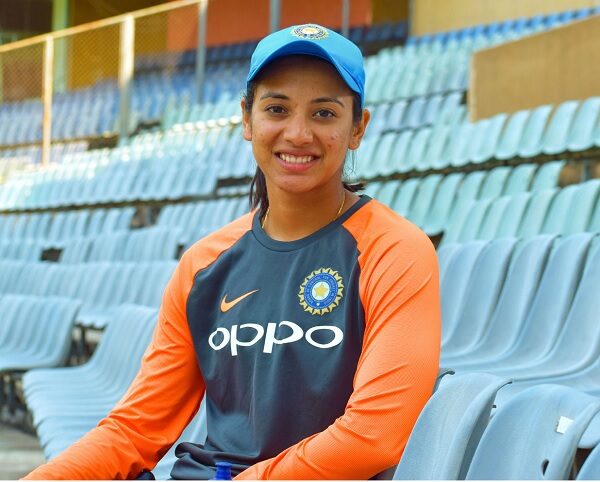 Within the span of 3 years, the Indian women’s team has lost 2 ICC World Cup finals but these losses will certainly transform them into a more solid team.