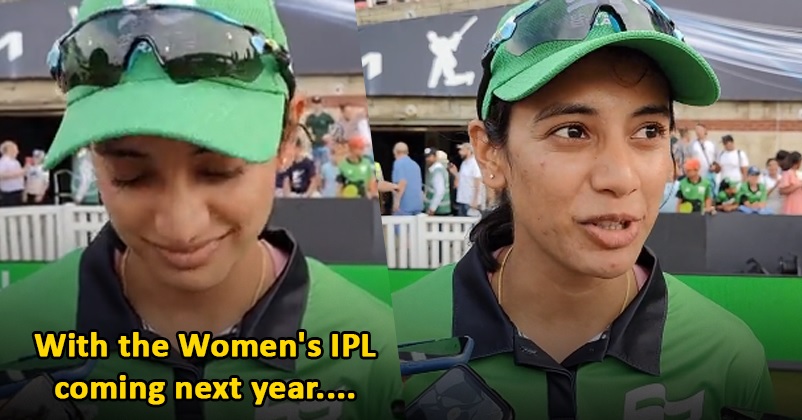 Indian Premier League is one of the biggest sports events of the world and with the stage set for the Women’s IPL, excitement of the Indian cricket fans is all time high. Earlier people used to follow only men’s cricket but nowadays interest of cricket lovers is increasing in the women’s cricket as well and credit goes to the Indian women cricketers who have played quite well whenever they have got a chance. Recently the Indian women’s cricket team made the country proud by winning the silver medal at the Commonwealth Games 2022 which took place in England. 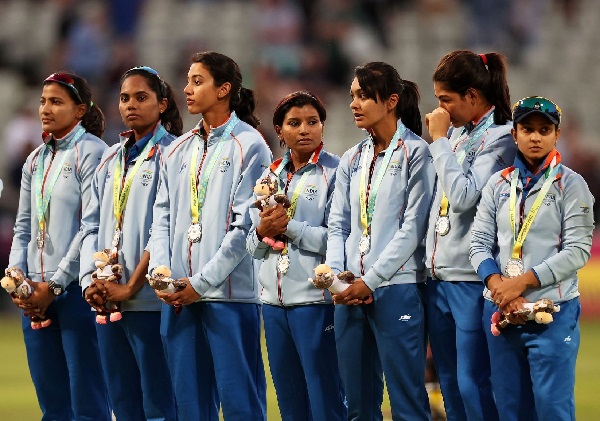 The Indian women cricketers are playing all across the globe in the franchise tournaments and it won’t be wrong to say that their popularity is all time high at the moment and one such Indian woman cricketer is Smriti Mandhana.

Smriti Mandhana is currently playing in the Women’s Hundred for Southern Brave Women and in the match which was played yesterday against Oval Invincibles at Kennington Oval, she was the top scorer for her team as she missed her fifty by just 4 runs. Mandhana’s fiery knock of 46 runs came in just 25 balls and she smashed 10 boundaries in her innings. Southern Brave Women won the match by 12 runs after posting the total of 153 in 100 balls as the Oval Invincibles managed only 141 runs in its innings. 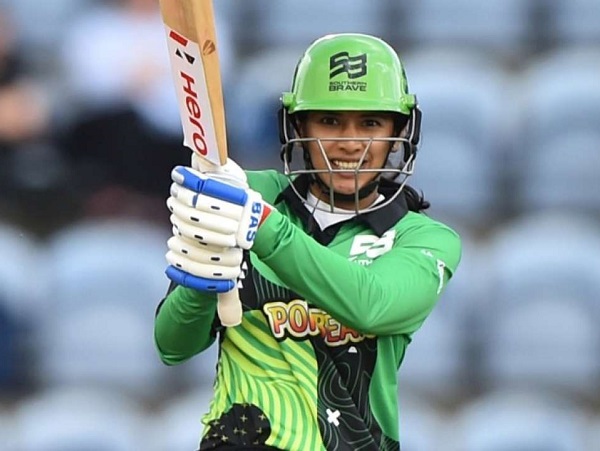 After the match during the media interaction, a journalist asked Smriti Mandhana a question regarding Women’s IPL in 2023 and questioned whether the same excitement can be expected in India as well. To this, the Indian batter gave a wonderful reply as she first lowered her head and then shook it both the sides as if she saw it coming. Subsequently, Smriti says that there is a lot of excitement whenever they play irrespective of the format. She further adds that Indians love cricket so she is sure they will come and support them in the Women’s IPL as well.

Till now, the Board of Control for Cricket in India used to host Women’s T20 Challenge and Women IPL will surely be far bigger than that. Women’s T20 Challenge started with a one-off exhibition match but after that, it was converted into a three team annual tournament which didn’t take place in 2021 due to the COVID-19 pandemic. Though this tournament was a small one, still some big names of the women’s cricket world took part in it which makes it clear that Women’s IPL will get a good response from all the corners. 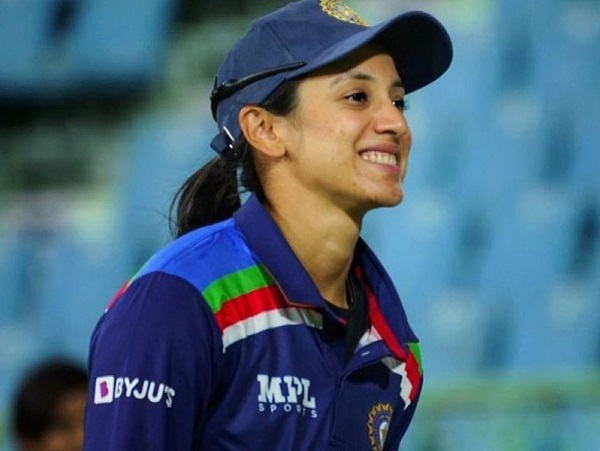 Earlier, the BCCI President Sourav Ganguly stated that the board is at the level of formulating a full-fledged W-IPL and he is sure that 2023 is the best year to organize the tournament and it will be grand and successful as Men’s IPL. As per the reports, the board has already marked March 2023 for this event in the month of May this year; the BCCI secretary Jay Shah states that he is getting a very good response and some existing IPL teams have also shown interest in owning teams in WIPL.

Are you excited for WIPL?

Shoaib Akhtar Claims, “I Didn’t Know About Sachin Tendulkar & His Stature, Was Lost In My World”
Pujara’s Daughter Has An Adorable Reaction As He Smashes 174 Runs For Sussex, Video Goes Viral