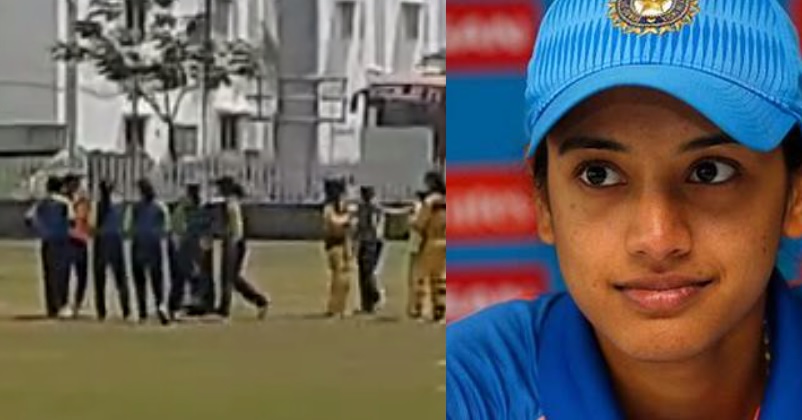 Smriti Mandhana, the young Indian woman cricketer, is making headlines and this time it is not related to her batting but her dismissal which took place in a controversial manner. The incident took place in a match which was played between Maharashtra and Rajasthan in the Senior Women’s T20 League. 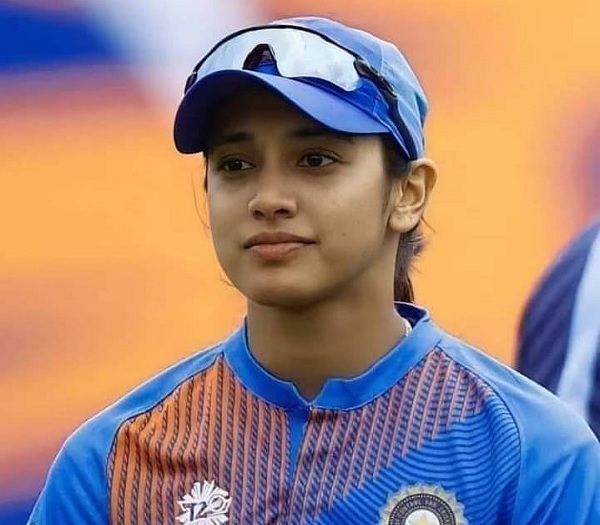 Smriti was mankaded (run-out at the non-striker end) by the Rajasthan bowler KP Choudhary when she was at the score of 28. Though it didn’t have an effect on Maharashtra as it had to chase only 103 runs to win the match yet Smriti Mandhana was visibly upset with the manner in which she was dismissed and she was seen having some heated discussion with the bowler and the Rajasthan players.

Smriti Mandhana gets out at the non-strikers end. 🤜🤛

Mandhana wasn't happy, had some heated discussion with Rajasthan team, then with Jasia Akhter. 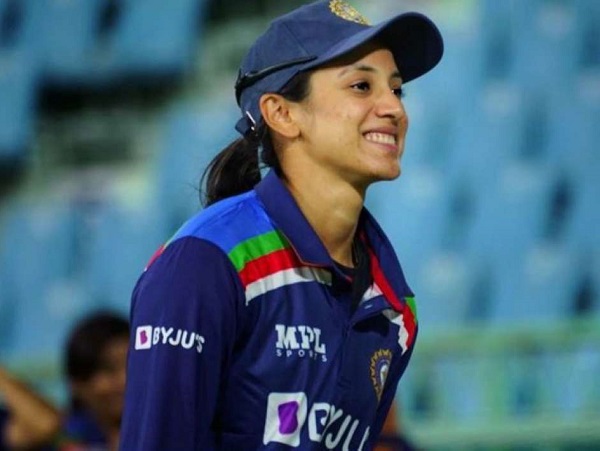 Mankading or run-out at non-striker end when the batter is backing too much has been a topic of discussion in the recent past too after R Ashwin mankaded Jos Buttler in an IPL match in 2019 when the former was the skipper of Punjab Kings (earlier Kings XI Punjab) and the latter was a member of Rajasthan Royals. While there were many who called it unfair and against the spirit of the game, the Indian spinner was firm on his stand as he cited that whatever he did is within the laws of the game and he would not mind doing it again if he gets a chance.

Don’t you feel the batters should ensure that they also follow the rule of staying in the crease until the bowler bowls the delivery? What is your opinion in this regard? Share with us.

“The Man Who Changed Face Of Indian Cricket,” Twitter Floods With Wishes As Sachin Turns 49
Rohit Sharma Reacts After 5 Times Winner Mumbai Indians Gets Out Of IPL Play-Offs Race