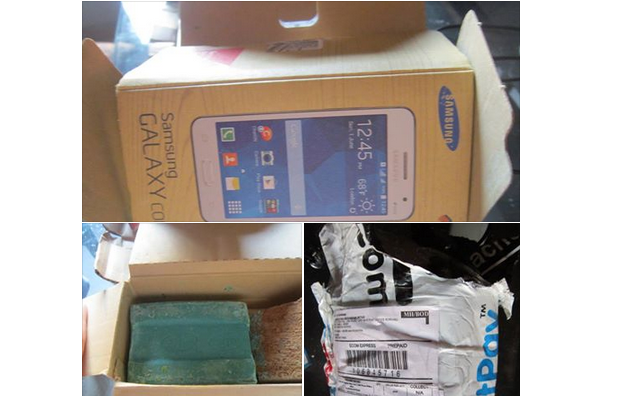 Laxminarayan Krishnamurthy like all of us thought of shopping online. He placed the online order of Samsung Smartphone from Snapdeal.Com. He was eagerly waiting for the phone to arrive. On 24th October 2014, he received the Snapdeal package and excitedly he opened the package which had Samsung Galaxy Core 2 Box Packaging:- But when he opened the box, he found the Vim Soap Bar and Scrubber inside it:- Burst in anger, he posted the same on his Facebook profile:- Laxminarayan mentioned that Snapdeal has agreed for refund but we would like to know from our readers, isn’t it crime to give Soap bar instead of Smartphone? Snapdeal should give free phone as compensation to Mr. Laxminarayan for this mishap. What are your views about this incident?

10 Beautiful Football Stadiums You Must Visit In Your Lifetime!
11 Best Places In Kolkata To Eat! Guaranteed To Give You A Foodgasm!