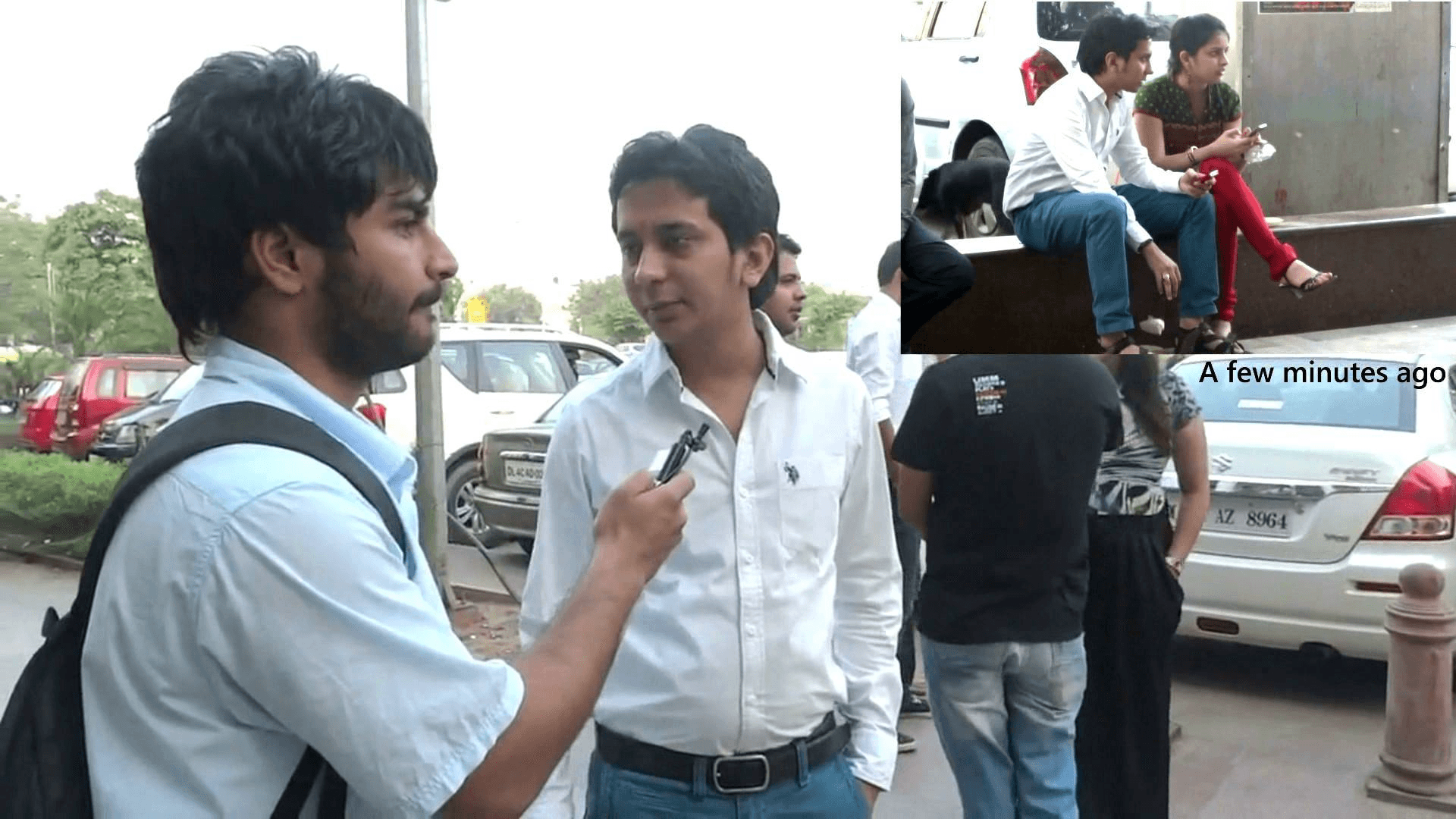 Swachh Bharat abhiyaan or clean India mission was recently announced by Prime Minister of India Narendra Modi on 2nd Oct 2014. Narendra Modi himself went on to the roads of India and cleaned it. After this lot of students and film stars were seen taking initiative to spread the awareness and help clean the India. Campaign aims to accomplish the vision of “Clean India” by 2nd Oct 2019 which is also 150th Birthday of Mahatma Gandhi.

This campaign need the support from people of India. NisheethTV had done shocking experiment to raise the awareness among general public. They asked the general public about Clean India campaign and surprisingly everyone knew about this campaign but then they had something else to show to them who were talking about Swachh Bharat & Clean India Campaign.

This video will surely change the mentality of people and they will not just talk about clean India campaign but will also contribute towards it. Watch this beautiful video and we are sure it will change the way you think about Clean India or Swachh Bharat Campaign

Do comment your views about this video. We felt this was correct move by NisheethTV and we as responsible citizen of our country can help spreading this awareness.