The Bollywood actress Alia Bhatt has proved her talent many times with her performances in movies and her last release “Gangubai Kathiawadi” can easily be called a milestone of her career because she was appreciated a lot for her acting in the flick across the globe. The movie was directed by Sanjay Leela Bhansali and it was pretty much inspired from the life story of Ganga Jagjivandas Kathiawadi better known as Gangubai Kothewali. Ajay Devgn also did a cameo in the film which was based on the story of a girl who got forced into pr*stitution but she went on to become a political figure and worked for the welfare of the pr*stitutes and their kids. 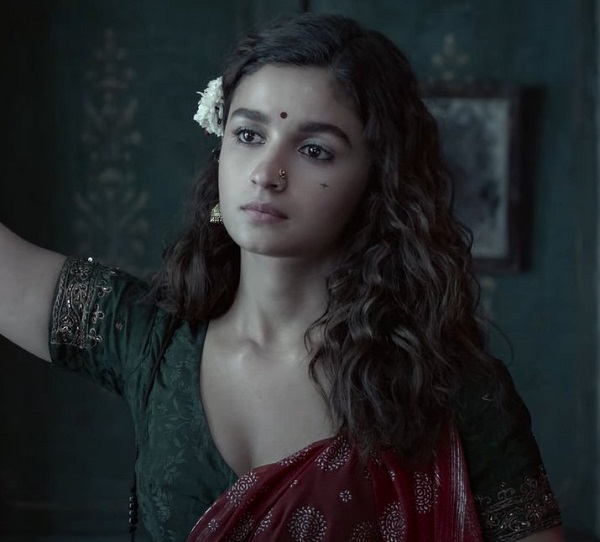 Alia Bhatt earned accolades for her role in “Gangubai Kathiawadi” but recently someone circulated the video clip of a 1983 released movie “Mandi” in which Alia’s mother Soni Razdan played the role of a pr*stitute and netizens are amused after seeing the uncanny similarity between the mother and the daughter.

“Mandi” was directed by Shyam Benegal and it was based on an Urdu story Aanandi which was written by Ghulam Abbas. The film starred many big names of the movie industry of those times such as Shabana Azmi, Naseeruddin Shah, Annu Kapoor, Satish Kaushik, Pankaj Kapur, Amrish Puri, Smita Patil, Neena Gupta, Om Puri and others. 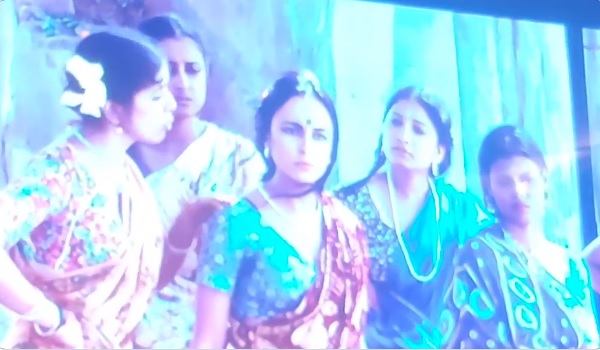 Here is the tweet in which a user shared the video clip of “Mandi” with the caption, “In the late 70s @Soni_Razdan acted in #Mandi as s*x worker, now @aliaa08 in #GangubaiKathiawadi , both have tremendous resemblance, both are best actresses. Soni then looks ditto Alia of now”.

In the late 70s @Soni_Razdan acted in #Mandi as sex worker, now @aliaa08 in #GangubaiKathiawadi , both have tremendous resemblance, both are best actresses. Soni then looks ditto Alia of now pic.twitter.com/i01cezXaU8

Soon, Twitterati started reacting on this matter and some people even called Alia a Xerox copy of Soni Razdan. There were also few who told Soni that she is looking exactly like her daughter Alia. Check out some of the selected reactions:

Oh my God! Ditto Alia.. I thought it's her only. https://t.co/ZuZoio8ZFZ

As the tweet went viral, Alia Bhatt’s mother and senior actress Soni Razdan also came across this video clip and she responded with, “Oh gosh a blast from the past all right!”

What do you think about it? Uncanny resemblance between mother and daughter, isn’t it?