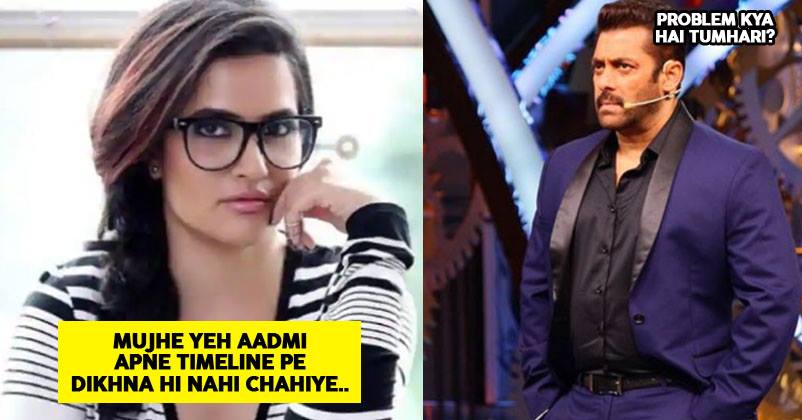 Bollywood singer Sona Mohapatra is known to be quite open and unfiltered when it comes to speaking her mind. She never thinks twice before speaking strongly about something which she feels bad about. 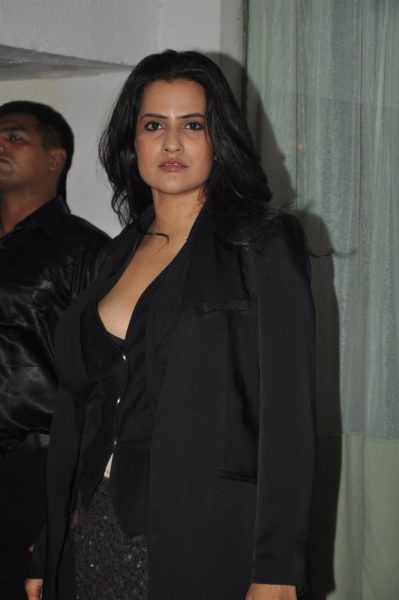 Bollywood superstar Salman Khan is among the top people she doesn’t like at all and she put it up in front of the world once again recently.

Sona took to Twitter and wrote a complaint to the microblogging site. Posting the screenshot of a Salman Khan’s recent tweet for his upcoming film Bharat, Sona wrote to Twitter to change their algorithm. She said that she doesn’t want to see the advertised tweets of this person because she doesn’t follow him and hence Twitter should change its algorithm. Here’s what she wrote exactly-

Dear @twitter I don’t follow this person & would request you to spruce up your algorithm to NOT put his advertised tweets on my timeline.

Dear @twitter I don’t follow this person & would request you to spruce up your algorithm to NOT put his advertised tweets on my timeline. pic.twitter.com/rEaiVGDtXL

However, she forgot that there’s always an option to block someone on social media websites. Twitterati took her class and trolled her badly for her recent tweet-

The block button is an amazing invention.

@sonamohapatra similarly 99.99% do not follow you,so ask those few following you to stop retweeting his tweets than it may not appear in your so called imaginary world timeline..time to work on your algorithms first..hope you are gud in maths, if not its never too late…🤣😎

Seriously Ma'am I like your songs .. but you should avoid this kind of tweets …!!

Sasta Nasha karna bund karo. If you are following someone who is RTing the tweets of SK or someone is following those tweets will be visible to you. In that case you have to block each & everyone who is following SK