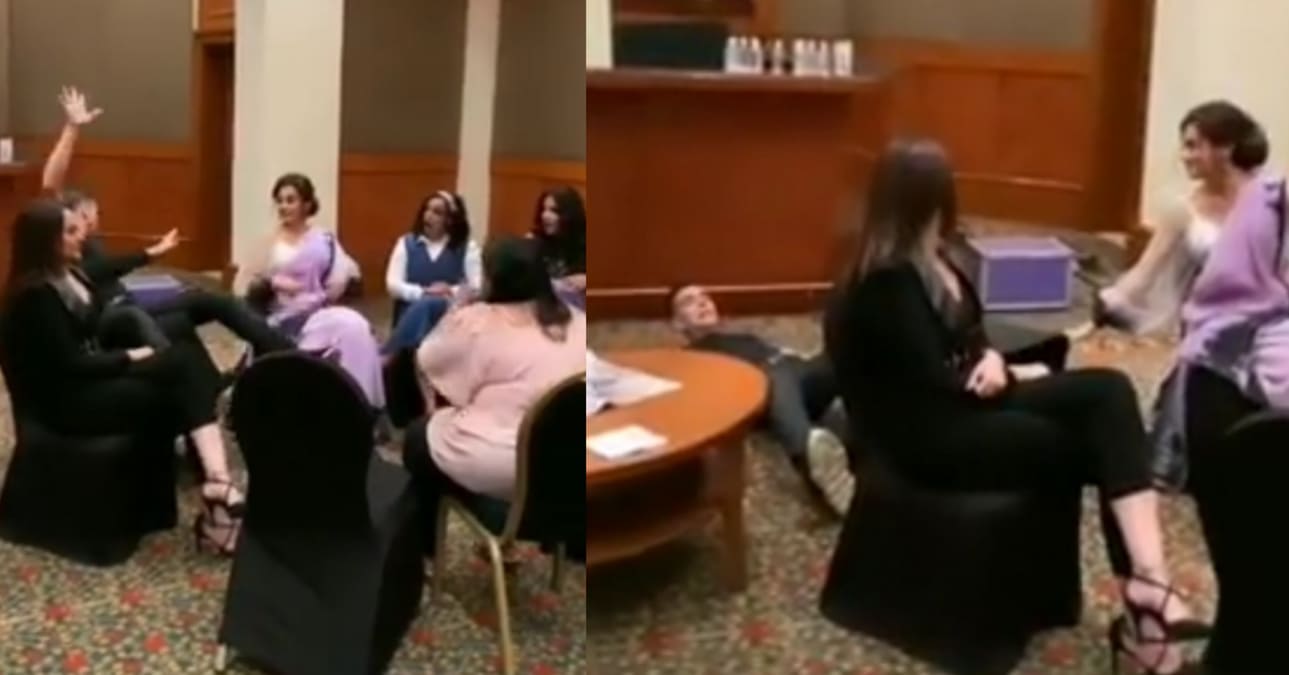 During a group media interaction, Sonakshi Singh knocked off Akshay Kumar from his chair and people around them broke into laughter. They cast of Mission mangal was present at the group media communication for the promotion of their upcoming film. 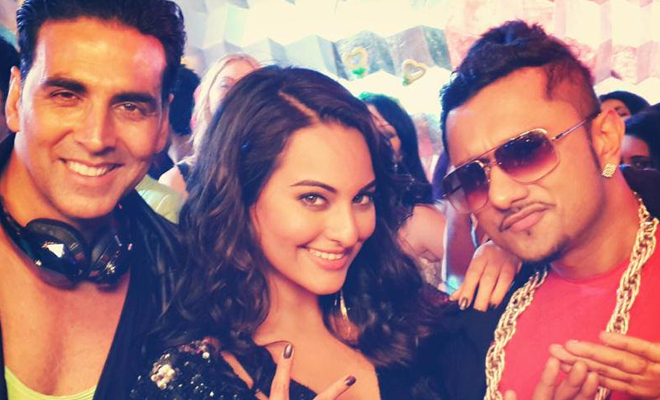 During the interview, Sonakshi pulled a prank and left the journalists and others in shock which later turned to laughter. The cast was talking when Akshay stretched his arms for his comfort and Sonakshi, with her one hand knocked him off his chair.

Sonakshi Sinha PUSHES Akshay Kumar off his chair and it is straight-up hilarious! pic.twitter.com/iBgT64cR8k

Mission Mangal has created a buzz since the day its teaser was released. It is a real incident based film which narrates the story of a satellite which was launched by ISRO to Mars.

The film has an ensemble cast of Akshay, Sharman Joshi, Vidya Balan, Taapsee Pannu, Sonakshi Sinha, Kirti Kulhari and Nithya Menen. The makers recently released a video where Akshay can be heard reciting a poem, Yeh Sindoor, in different languages.

The film is slated to release on this Independence Day.

Watch the trailer of the film here if you haven’t watched it yet:

Chetan Bhagat Shares A Video Of Book Vendor Selling His Books, Gets Trolled For His Caption
Twitterians’ Conversation Over “Tea” Is The Best Thing Going On The Internet Today