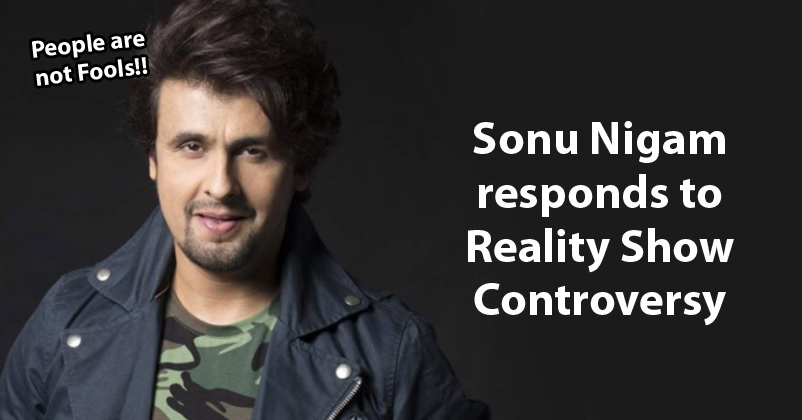 There is no denying the fact that the reality shows are here to stay on the Indian television for a long time as they are getting good viewership which means high TRPs and the makers are also leaving no stone unturned in making these reality shows more entertaining for their viewers. The singing or dance reality shows of today are also filled with the emotional stories of the contestants which narrate the struggles faced by the contestant in his/her life in order to connect with the audiences in a better manner or rather we should for gaining sympathy. 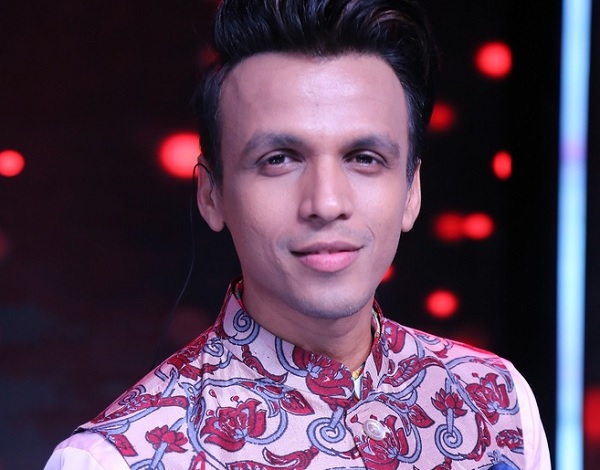 Some time ago, the first Indian Idol Abhijeet Sawant slammed the recent season of the show for focusing more on the emotional stories of the contestants instead of their singing talent. Now the Bollywood singer Sonu Nigam who has worked as the judge in singing shows has reacted on this matter. He says that such stories are definitely bringing good results for the show otherwise the makers would have not continued with them in the first place.

Sonu Nigam adds that somewhere deep in his heart, he knows that these stories which are one of the tools of marketing are clearly working in the show’s favor and the audiences are also not stupid as they completely understand it but they seem to like it as well. Sonu Nigam praises the contestants as he says that they are really talented; in fact he calls them dhurandhars. 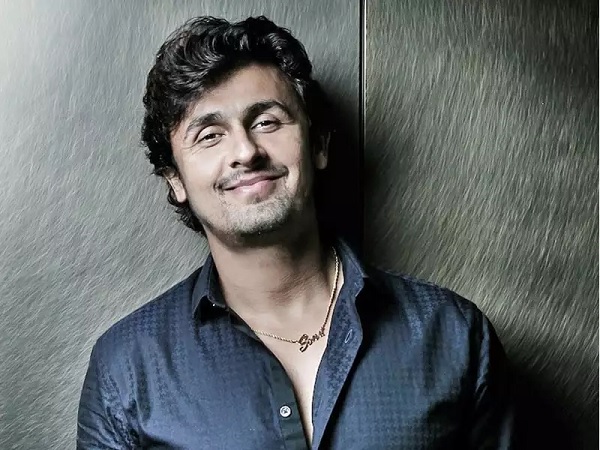 Sonu Nigam further says that the meaning of entertainment is different for each person. He went on to say that recently he watched a Korean movie which he liked a lot as it was something similar to his own story but someone else might not like it. He also adds that he is no one to comment on the music reality shows as they are doing well and people like them plus the singers are also pretty good.

Talking about the veteran Bollywood singer Amit Kumar (son of legendary singer Kishore Kumar) and the controversy related to Indian Idol’s Kishore Kumar tribute episode, Sonu Nigam says that Amit Kumar is a very senior person and he is a simple and honest man who is maintaining a dignified silence but people are trying to take undue advantage of his silence. 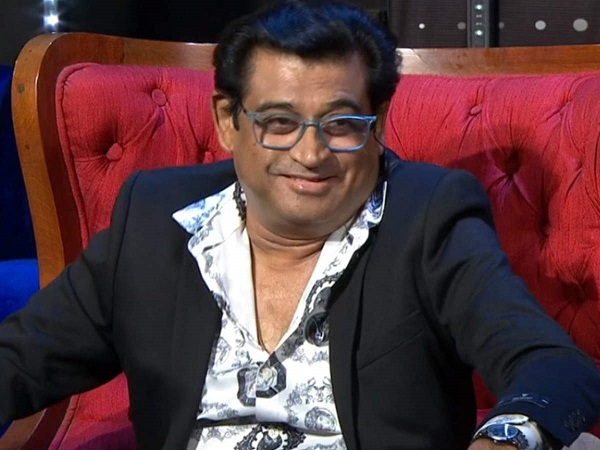 Amit Kumar attended the Kishore Kumar tribute episode as a guest and after people slammed the episode online, Amit Kumar made it clear that he was praising each contestant because he was just doing what he was asked to do by the Indian Idol’s team. Later on, the host of the show Aditya Narayan tried to take a dig at the veteran singer Amit Kumar and some other people from the industry also criticized him.

What do you think of the emotional angle used in the reality shows by the makers? Let us know your views in this regard.